Sordo is on the mission 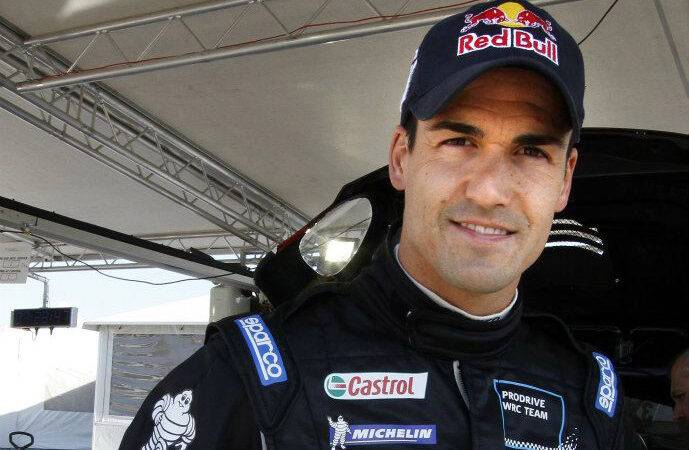 Few test sessions and one proper WRC event are not nearly enough for a driver of any caliber to learn the car and the inner workings of a new team, but Dani Sordo will surely keep his eyes and ears open on upcoming Rally Argentina.

Spaniard may lack a proper manufacturer seat this year, but he is still widely considered to be one of the most experienced rally drivers currently available. His outings in Mini and then Prodrive were pretty impressive, owning much not only to Prodrive’s ingenuity in developing Mini’s rally car but also to Sordo’s skill. With that being said, he did have few silly offs and costly mistakes, but we sort of tend to not pay attention to those, since Prodrive and Sordo are in the World Rally Championship for… well, why are they in WRC anyway?

And now Sordo is to meet Ford and take the Fiesta RS WRC out for a spin around demanding argentinian mountains. While there certainly are other ways to get to know the rival’s car (buy one for privateer use and then study it), Sordo is not looking just to meet the Fiesta, but also to place himself on the market. Prodrive’s future in WRC is as certain as BMW’s determination to keep using current “factory” Mini team beyond 2012, so Sordo is surely looking for alternatives and making himself heard and seen is always a good thing.

If Latvala is indeed on his way to Volkswagen for 2013, as some rumours suggest, Sordo is in a great position to impress his possible new employers at Ford in Argentina.

On the other hand, Prodrive’s plan to compete on Rally New Zealand this year really is a bit odd, given how long-haul rallies are often considered too expensive for teams with limited budgets, and are skipped in favour of more European rounds. Is Prodrive preparing for renewed full season assault in 2013, backed by some new sponsor and reunited with BMW? Are they gearing up for some other machine and company possibly making it’s way to WRC? Or is it about possible new sponsor with particular interest in New Zealand? Your guess is as good as mine! :)