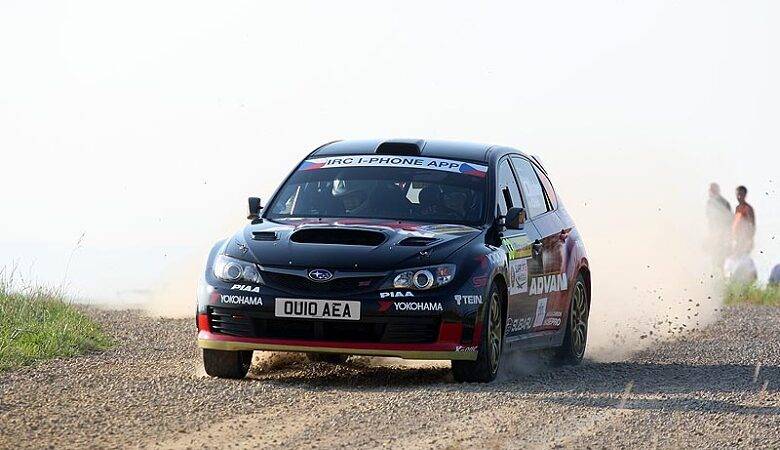 Subaru has confirmed the events Andreas Aigner and Jarkko Nikara will contest in this year’s Intercontinental Rally Challenge.

The 27-year-old’s Subaru Impreza R4-specification WRX STI will use Michelin tyres and the former Production Car world rally champion will be among the favourites for this year’s IRC Production Cup title.

The rising star from Finland is one of the sport’s brightest prospects and clinched the Colin McRae IRC Flat Out Trophy on last year’s RACMSA Rally of Scotland.

A statement from Subaru’s competition arm STI read: “With these three drivers Subaru will be looking to achieve good results in the 2012 IRC and aiming to prove the competitive edge of the Subaru WRX STI to motorsport competitors around the world.”