Crazy Frenchman is back! – Delecour set for Tour de Corse 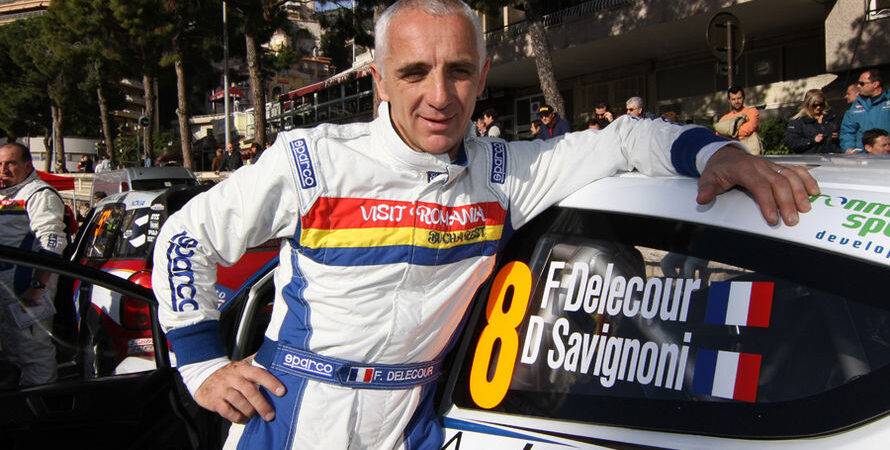 I apologize for the title, but this is first thing that comes to mind when someone mentions Francois Delecour and his possesed expression while driving a rally car. Sleeves rolled up, leaning against the seatbelts, breathing like a marathon runner after 40 kilometeres, eyes about to pop out… you really, REALLY, do not mess with this guy. If you don’t believe me, check out the video below, around the 1:40 marker.

And the untamed beast is back (again), if rumours circulating around various media are to believed. Delecour will even swap the usual 4WD machine for something more reminiscent of his early days in French tarmac championship.

If plans materialize, Delecour will be driving Renault Megane in N4 guise, a much tamer car compared to S2000 or WRC machines, but still competitive and fun enough obviously. To help Francois find his way around the infamous Corsican stages in comes Dominique Savignoni.

With live TV stages, Dani Sordo and now Delecour in list of entries this year’s Tour de Corse round of IRC should be a real gem.

Full article about yet another Delecour’s for-fun rally outing can be found on MaxRally.