The (tragic?) story of WRC and Nokia 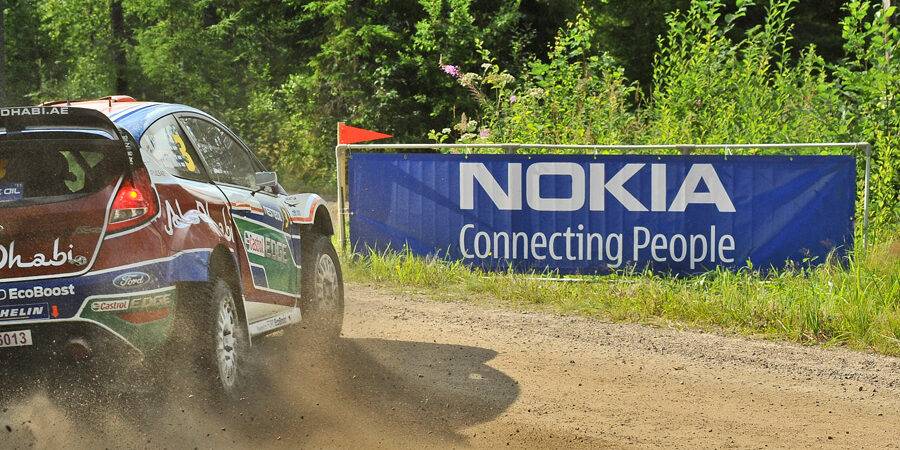 Few years ago everything was better. It was. And it was even better ten not to mention twenty years ago. Just take WRC (as in World Rally Championship) or Nokia – just five or six years ago you would not think of decline and profit loss in connection to Nokia – and WRC was, well, OK, WRC is struggling for ages now, but at least we had promoter and proper TV coverage.

We all know how this year started for WRC – what looked like a year of repair and restoration turned out to be another disaster, much to dismay of fans and possible new manufacturer entries.

Naming Nokia as title sponsor lightened things up a bit, but soon enough it became obvious that this is not your Nokia of five or more years ago. One could almost say, we used a dirty, leaky and infected bandage to heal WRC wounds.

These few lines of text were inspired by excellent review of both Nokia and WRC and their future (or lack of it), written by Gemma Hallam, also known as @badhedgehog. Visit Gemma’s blog to learn more about the background of this cooperation and it’s effects on the sport we love. As for information accuracy, well, don’t look at me, it’s her doing… and we all know how hard it is to get a solid, reliable bit of information these days. Especially if and when shit hits the fan and company (or more of them) run into problems, such as WRC and Nokia.