Jari-Matti Latvala, Nicky Grist and others in WRR’s new show 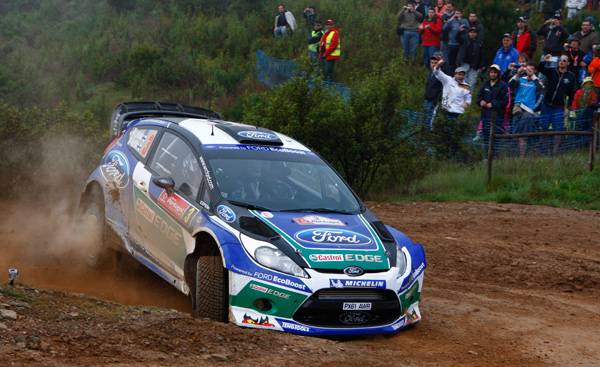 It was again a pleasure to hear the thoughts from so many people directly involved in rallying not only on World Rally Championship level but also in Intercontinental Rally Challenge, British Rally Championship, and more.

Interestingly enough, one can almost sense this universal idea about what is wrong in world of rallying these days, regardless of who the guest is – from Nicky Grist to Jari-Matti Latvala and others it’s obvious sport needs more TLC from FIA and more solid foundations on which to build it’s audience, global presence and financial stability for WRC itself and consequently for the competitors and teams as well.

A thought crossed my mind as I was listening to Jari-Matti’s interview – his and Nicky Grist’s ideas and thoughts were almost identical to those expressed by David Lapworth a week ago. In order to hear and learn what “the other side” thinks, plans and expects we should be hearing from the FIA itself and the likes of Jarmo Mahonen, Michele Mouton not to mention Jean Todt. According to Neil Cloughley, Mr. Mahonen is already been summoned to appear before the WRC inquis… erm, audience, and I sincerely hope either of the trio finally make their way to the stage and talk to fans about the future of the sport we love.

You can listen to The Rally Show on irally either in stream or as a podcast.