Back to back rallies – how’s this for endurance? 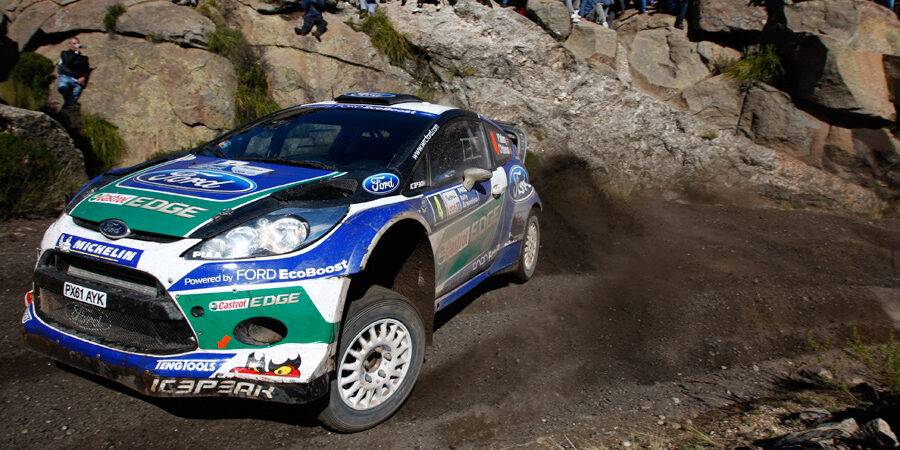 When long stages, five day events and stretched road sections are not enough, it’s time to look further and think of new (possibly even a bit silly) ideas on how to expand rallies and give entire season a more epic feel.

If FIA’s latest initiatives are aimed at bringing back some of the long forgotten atmosphere of lengthy events and grueling stages coupled with very long road sections, then why not take it even further.

Back to back events have been around for a while now as some kind of attempt at reducing the costs for organizers and competitors alike, but this idea could be used to introduce another level of endurance into World Rally Championship.

Basically, instead of having a long haul rallies such as Argentina or New Zealand stand alone in calendar, forcing teams to travel half across the globe few times in one month, such events could be coupled to one or two rallies on same continent or region, but with a twist. And that twist would prohibit teams from leaving that continent or hauling new parts from Europe between two rallies.

For example: let’s say FIA adds Japan to WRC calendar. This rally could be a starting point in a tour which would include one or two other “Pacific” rallies, namely Australia and New Zealand. Granted, such rallies should not follow Monte Carlo example and take the entire week to complete. Instead, they would focus on shorter itinerary but only day-wise, not kilometers – Friday and Saturday would be main action days and Sunday would consist of closing stage or two, enabling teams to move on to the next rally.

For all events of one such “series” teams would not be allowed to ship any parts or entire cars back from Europe and would only be able to use predetermined amount of both over the course of a single “long haul series”. So, instead of looking over the car in a single rally and minding the tyres for longer stages, teams would be have to make sure their machinery can endure two or even three consecutive rallies before returning to base. Do I hear suggestions for limited amount of gearboxes, engines and tyres?

Silly enough? I bet. Quite possibly even a fairly stupid suggestion, but if endurance is the main theme then this is just what FIA should be aiming for. So instead of “I took it easy today, we need to save the tyres and car for tomorrow” we would have “We decided to slow down a bit in Japan today, we have Australia next week. Oh, and New Zealand after that”.

On a bit more serious note, instead of pushing current few teams into spending more and more cash in pursuit of “epicness” and get nothing in return, FIA should rethink it’s priorities – cut costs, bring media and new teams BEFORE thinking of a ways to put more financial strain on them. But this is something we’ve been saying for a while now, hopefully someone will take it into account.