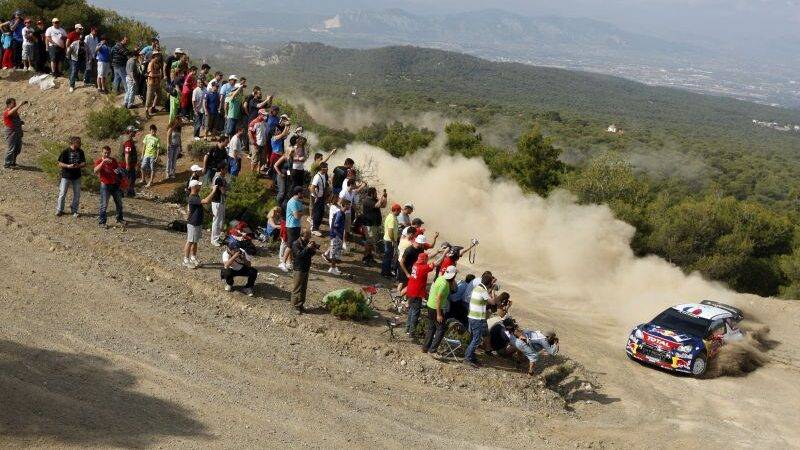 It’s hard to avoid all the “symbology” – FIA will announce the identity of new global promoter for World Rally Championship just in the middle of the mid month of this year. Most likely it will be announced at high noon.

According to article on Autosport.com, FIA’s WRC Commision president Jarmo Mahonen confirmed new promoter will be revealed at the June 15 World Motor Sport Council meeting. Interestingly enough, there is a possibilty of FIA taking the role of global promotion.

Oh and also, apparently Nokia’s premature retirement from WRC sponsorship deal was largely helped by the lack of global promotion.

Well, here’s hoping for more stable and solid rest of the season.

Link to “symbology” explaination, in case you didn’t know.