The day after FIA’s fee ultimatum 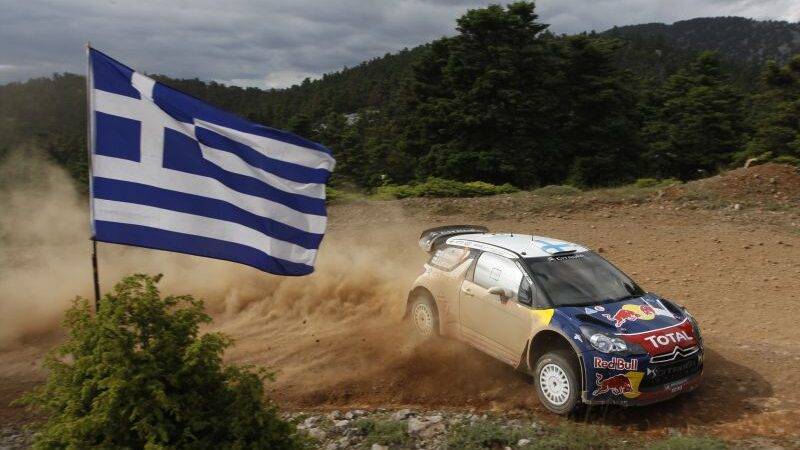 After last night’s pretty emotional outbursts, WRC community woke up to a new morning today, trying to find the positives in FIA’s recent announcement of a fee imposed upon the rally organizers.

One common conclusion is that the times are tough and the fee was long coming, especially in the current situation in which FIA is most likely going to take the role of global promotion of the World Rally Championship.

Well, I cannot argue with that, but this is just one side of the story. For a while I was under the impression that FIA’s silence in public meant they were hard at work AND at the same time keeping teams, organizers and potential investors informed about their actions and intentions. I was hoping FIA’s reluctance to speak in public just meant they want to focus on their job. “Those who need to know, will know”, I thought.

Judging from the reactions of unnamed organizers, quoted in Autosport.com article, they had no clue on FIA’s plans to add additional expense in the shape of 100.000 euro fee. So in the past almost six months FIA never revealed such possibility to the organizers? Not even “there could be a certain fee attached in near future”. It would not mean too much, but it could have started a discussion and perhaps bring out another idea or two. Let’s for a moment hope they did not want to avoid that particular discussion.

What is also puzzling is the short notice given to organizers. A week or two, after months of uncertainties, and without solid guarantees? Again, FIA probably knows few things about the future options, so I can only speak from what I see and hear. And so far, we heard nothing, except they want organizers to cover timing, tracking and TV expenses and that new promoter will be announced at June 15 WMSC meeting. If this is the same bit of info that was made available to the organizers, then it’s no wonder they’re upset.

The format of “pay up or walk away” (see, I calmed down) and with such short notice and not much else is what set the WRC community on fire last night. Yes, if times are such that organizers should contribute towards the bill then so be it. But to deliver such decision in ultimatum format was just poor judgement. In my opinion at least.

I can imagine teams such as Citroën and Ford and most likely Volkswagen are planning their activites well ahead, so they will have some basic plans made for 2013 already, despite WRC calendar not being fully confirmed. But now they’re also faced with the prospects of potential loss of events in some of the key markets or areas of particular interest.

Can you imagine investors and backers being interested in the World Rally Championship after reading Autosport’s article last night? Yes, the punchline is “FIA wants more stability in the series”, but I am pretty sure the image of outraged organizers and stunned WRC public is not what you’d call a magnet for investors.

In the end I can only conclude one thing – FIA should really try and try hard to open up a bit and speak to the general public. There is no harm in keeping the WRC community informed, dear FIA, you can still keep your authority over things. We are all very much aware of the current global financial situation so things like fee for organizers are not that shocking. It’s the way you delivered the news, after being close to silent for almost half a year.

Another pretty interesting topic is which events would be the likely victims of the new system? Are we really going to lose New Zealand, Acropolis and all these classic events? Yes, for sure, certainly, WRC should be “World” and should cover new grounds, but there needs to be stability and some foundations in the calender, based on more than just money. Don’t you think?

Despite all this, I’m keeping an open mind and I do believe in better future. Whatever that means.