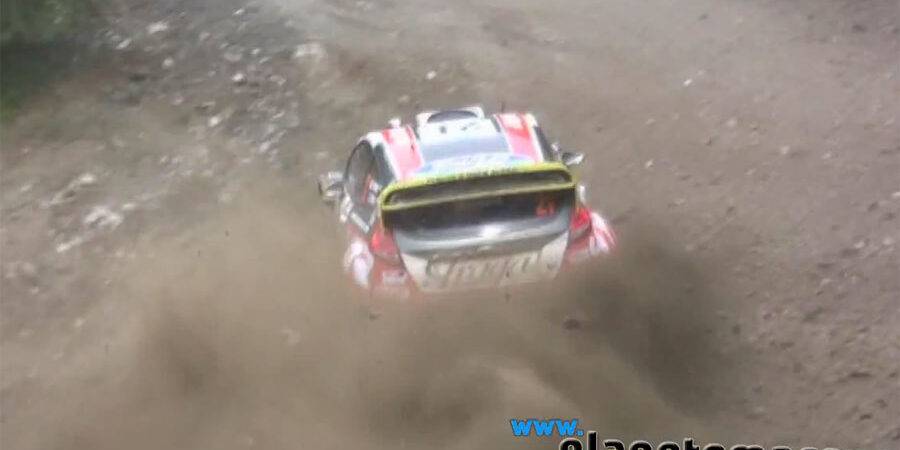 This is what I had in mind when I said WRC TV coverage could be sourced from spectators and fans, you simply cannot match the enthusiasm and the love for the sport that these guys put into their videos.

One such guy is Mr. Jérémie Billiot also known as planetemarcus, one of the nicest people in WRC community, and also one of the most keen followers of everything rally.

We as rally fans were lucky that Jérémie Billiot traveled to Greece to take part in Acropolis Rally behind the camera. He did splendid job as you can see in the video below – really a must see piece on one of the remaining classic events of the World Rally Championship.

It’s the guys like Jérémie Billiot that WRC is worth every effort to save and improve.