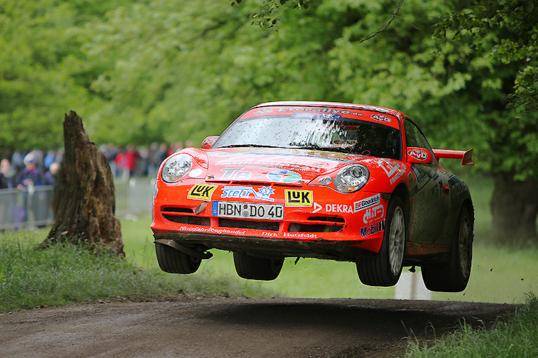 Now there’s a concept for a proper rally championship, or Real Rally Championship according to the man behind the idea, Martin Haven, the voice behind so many motorsport event broadcasts on both radio and TV. While it remains to be seen just how serious Mr Haven was about this concept, I thought I’d share some of the key elements he is proposing under the catchy hashtag #RRCnotWRC.

First of all, cars. Real Rally Championship would be all about driver skills – no gimmicks, just rear wheel drive machines built around or close to S2000 specifications. And under no circumstances would cars ever be allowed to fit in turbos. Ever. If public outcries would be too loud RRC (not to be mistaken for existing Regional Rally Cars) vehicles could get additional system of pouring some fuel into exhaust pipes just so there is some fire after all. Or an explosion. NASCAR recently trialed concept of adding jet fuel and fire into their races and it did wonders for their TV figures.

However, despite being pretty well defined, this concept of RWD S2000 cars is not the ultimate solution for Real Rally Championship needs. For some even that might not be challenging and entertaining enough. If you are Francois Delecour, for example, you just could have some fun behind the wheel of such car – but if you really are Francois Delecour you will push for the cars like Porsche 911 GT3s and similar purebred RWD racing machinery to make their way on to the rally stages.

Does that lead us to two different classes, one for modern day drivers and one for… well, Francois Delecour? I hope not, multiple classes are not what Real Rally Championship needs. Perhaps additional thinking should be put into whether final version of the car should be more like proper GT RWD machine and not S2000. Just keep in mind – no turbos!

Why no turbos? “A lot of the Turbo WRCars sound like ‘strangled farts’. N/A is the way to go”, said Ydna Elttil of the RRC Twitter Commission.

Next up are events which would form the Real Rally Championship calendar. But that’s another topic and will be discussed after the next meeting of RRC Twitter commission.

In the meantime, you can join the ongoing “debate” by following Mr Haven or sticking around the #RRCnotWRC and #realrallychampionship hashtags. All ideas are welcome, as long as you don’t claim ownership of the series or wish to introduce turbos to it.