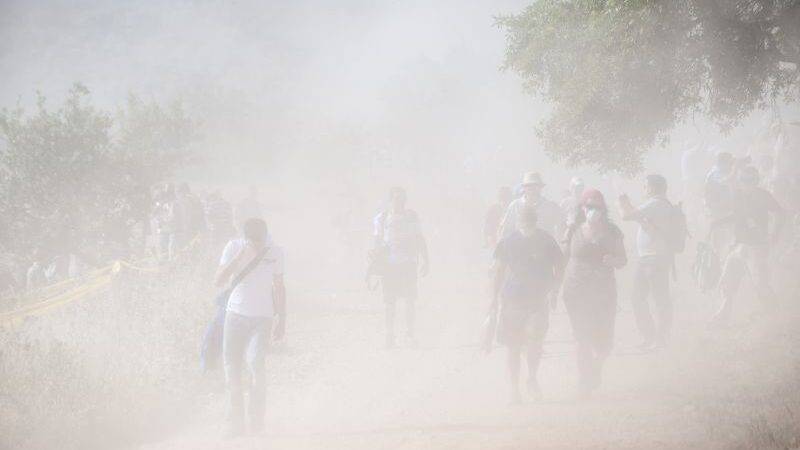 Contrary to previous assurances regarding the announcement of new global promoter of the WRC, FIA did not reveal this crucial bit of information on today’s World Motor Sport Council meeting.

Instead, WRC will be left without promoter until September, with New Zealand, Finland and Germany rounds to be run in the meantime. Reasons for delay were obviously not communicated apart from the “we’re talking and finalizing”. Not that it would change much though, and this way both sides will have more time to find the best concept for promotion.

For now fans will have to rely on events’ efforts in securing promotion and TV coverage, and France is leading the way this year thanks to support of Citroën and Total. I have no idea if this concept is going to be widely used on majority events in 2013 and if France’s project is anyhow connected to FIA’s own plans for promotion.

WMSC did however confirm the 13 events for 2013, and calendar remains identical to this years except the switch from New Zealand to Australia. For now, no dates were supplied. With regards to the candidate events, they can hope to be included in 2014, after close scrutiny.

One interesting thing comes to mind – if FIA sort of confirmed all 13 events for next year, does that mean they all agreed to pay the infamous 100.000 euro fee? Does that fee even exist? Was it discussed today and in what capacity? Again we’re left with so many questions…

Following discussions with the FIA World Rally Championship stakeholders regarding the 2013 calendar, the WMSC adopted the calendar proposed by the WRC Commission. Events will be hosted in the following countries:

The dates will be submitted at a later time, taking logistics and the calendars of the other FIA Championships into account and to avoid, where possible, date clashes.

Candidate rallies will be considered for the 2014 calendar, to ensure their events meet the requirements of a WRC event. These rallies will be run and observed before the end of April 2013. Brazil and South Africa have already expressed their interest in participating.

Following the call for Expression of Interest launched earlier this year to promote the WRC, and the assessment of the numerous bids received, a shortlist of candidates has been established. Final discussions with those candidates are currently being conducted with a view to establishing the best possible platform for the promotion of the FIA World Rally Championship. A final recommendation will be presented to the World Motor Sport Council in September at the latest.

With immediate effect, Priority 1, 2 and 3 drivers are authorised to re-use tyres during an event run on asphalt. However, their re-use will only be permitted if the depth of the profile of the tread pattern is at least 1.6 mm.

In order to further assist in cost reduction, from January 2013 the number of new tyres priority drivers are permitted during a service is reduced to four.

The FIA will seek greater involvement in world and regional rallies and is going to work on establishing more flexibility in the technical regulations in order to be able to attract more entries.

The date of the Rally of Tanzania has been changed to 31 August-2 September, and the KCB Rwanda Mountain Gorilla Rally has moved to 21-23 September.