The complex workings of WRC tracking and timing revealed 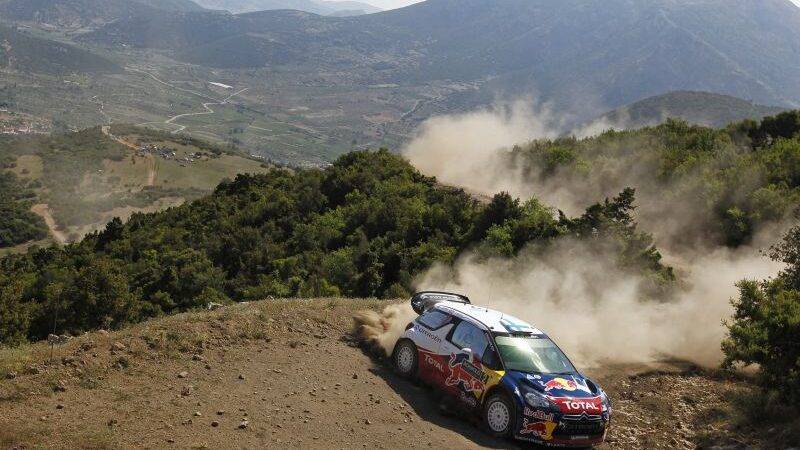 If you are at least a bit of a tech geek or just like to understand how things work, you’ll find today’s article on WRC’s website quite interesting.

Titled “Behind the scenes: WRC tracking” it reveals the technology and procedures behind state of the art tracking and timing used by the World Rally Championship and supplied by the Stage One Technology.

Aircrafts, GPS trackers, satellites, multiple levels of data control… it could be just another James Bond movie, but it’s not. Instead, it’s what makes World Rally Championship tick and gives us precise and timely updates on split times and stage results, with even more data (such as live tracking) being supplied to organizers and teams.

Head over to WRC.com to learn just what it takes to be faster than Sebastien Loeb himself.