Poll: Australia, New Zealand or both? 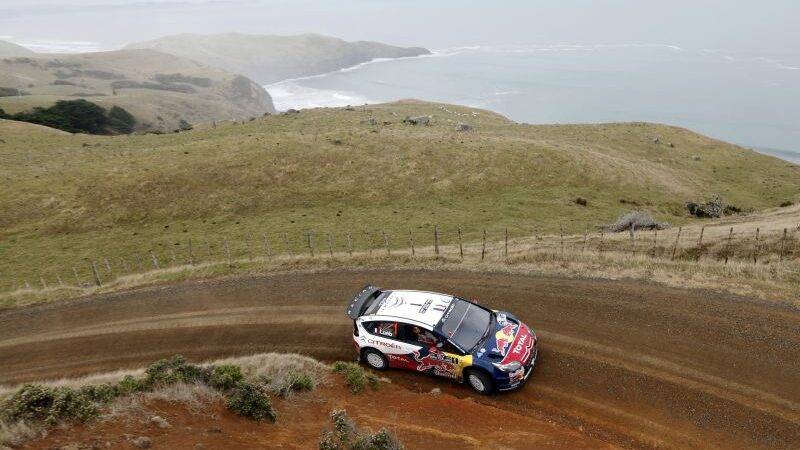 Next year, Rally Australia will return to the World Rally Championship instead of Rally New Zealand in a concept presumably aimed at cutting the costs of these looong haul events.

However, both events are very successful and regularly earn praise from drivers, media and fans, despite the occasional drama and/or turmoils with local officials.

Currently it’s quite hard to judge where will FIA take World Rally Championship in not too distant future. We know calendar will most likely not change for 2013, but what happens after that? We’ve heard ideas about the resurrection of long itinerary rallies, and also the ideas about spreading the World Rally Championship to new countries, or should I say markets. Does that mean there will be no room for existing rounds, especially the ones situated down under, regardless of their popularity and high marks? World Rally Championship might need to look for new locations in order to bring in some cash, but hopefully this will not be done in a way which will push out high quality events and bring in rallies with no fans or true dedication.

Alternating between Australia and New Zealand might be viable option now, given the financial difficulties, global recession or whatever you want to call it, but I guess there needs to be a line drawn at some point, and some costs should perhaps be cut in a different manner. Before events themselves start struggling to ensure financial stability and long term future.

In a poll on this blog I’m curious to find out what others think about this current system of switching New Zealand and Australia each year. You’re kindly invited to take part in it.