Video: Gymkhana 5 teaser… is that… a boat? 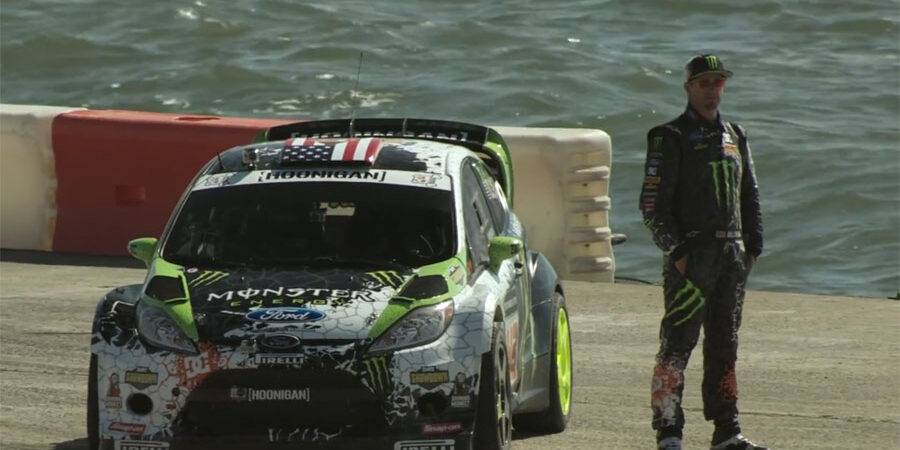 Excited, or rather, stoked Ken then said Kiwi stages are the best in world, and despite problems he had during three days of running, he did quite well for someone only occasionally involved in WRC rallying.

This year we hope to see Ken again in WRC action, but in the meantime he’s been busy preparing fifth edition of Gymkhana videos in and around magnificent city of San Francisco. And judging by the trailer, this one’s a real deal. You’ll see why, check the video below.

If I’m not mistaken Ken should be in action soon and will face Sebastien Loeb again, but this time at X Games 2012 and in a race of Global RallyCross Championship.