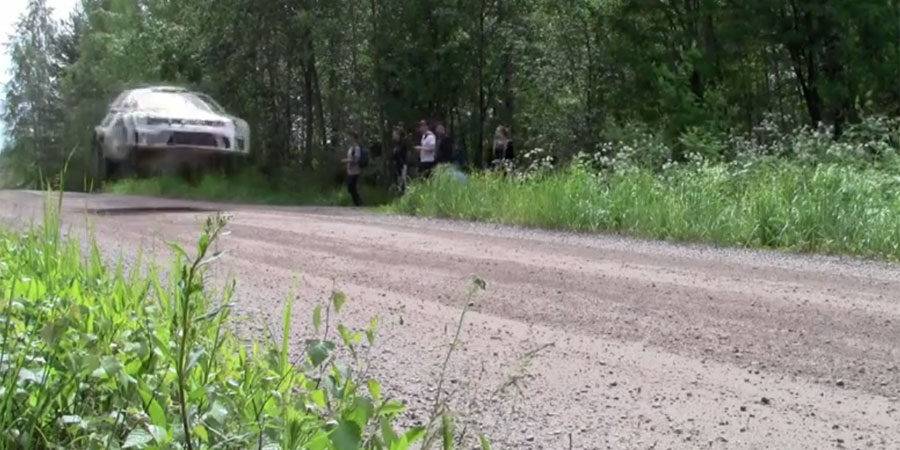 Finnish roads are just impressive and there is no other way to describe them – it’s no wonder every second person competes in rally or is at least fanatical about the sport. Next month World Rally Championship will pay visit to one of the classics, rally formerly known as 1000 Lakes – with it’s many blind crests, huge jumps, sweeping corners and most importantly extremely smooth surface.

Finnish rally is very special event in a calendar, it’s very fast and requires unique kind of concentration and dedication from both driver and co-driver. Pace notes are extremely important, as Kimi Raikkonen found out by crashing out – you simply must know what is behind next crest because you’re tackling it at 180 km/h!

Why the lengthy intro? Well, it’s just a little praise to this superb event, one of many (sigh!) I plan to visit. Some day.

In the meantime, and most importantly, Volkswagen Motorsport continued their testing sessions in forests of Finland. Sebastien Ogier and Julien Ingrassia took their 2012 machine, which is Škoda Fabia S2000 for setup test runs, but I think they put more effort and dedication into running Volkswagen Polo R WRC.

Over the high speed jumps Polo looks very solid and the level of grip feels amazing from what we can gather from the video. As you will see, Ogier is trashing the car quite hard over the crests, but the landings are always smooth, precise and car looks very balanced.

Enjoy the video and then write to Volkswagen to bring the car out on stages already! :)