Of course he can! – Hirvonen tipped to succeed Loeb at Citroën 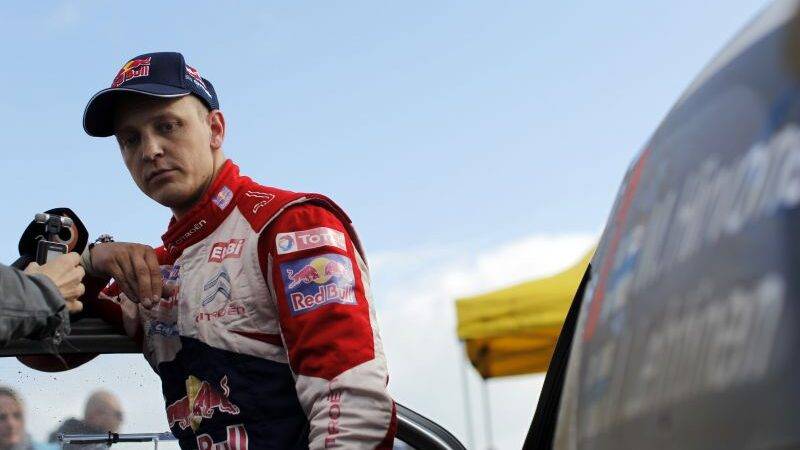 Team principal Yves Matton claims the future is safe for French squad even in the event of Sebastien Loeb decision to join the World Rally Championship retiree club. Which is something he will do eventually. I guess. Some day.

One of first articles I wrote on this blog back in January deal with this very subject – to me it looked like Mikko Hirvonen did the best possible move at that point in his career by joining Citroën. Of course, he was met with “here’s your number 2 status” but any driver today would be a fool to expect different and indeed any team would be stupid to do differently if they had eight-time world champion on board.

Hirvonen’s move to Citroën looked like safe investment by the team as well – Finn is very experienced and while he does not have title under his belt (but no other driver has except for Loeb and Petter Solberg), he still is one of the best allrounders out there. By playing nicely and being a team minded driver, Hirvonen was going to build himself a reputation within Citroën and eventually step up the ranks to take the number one spot if any when Seb decides he could start winning in some other form of motorsports.

As a kind of confirmation, Mr Matton of Citroën recently spoke about the future of Citroën and he is certain Hirvonen can fill in the gap after Loeb without any problems. Out of many upcoming drivers to join Citroën’s A team when Loeb retires Thierry Neuville is one of the best ranked, but there is no shortage of talent these days – even the guys driving for Ford privateer and semi-privateer teams are interesting, there is also Dani Sordo, Andreas Mikkelsen if Volkswagen does not hire him, and, dare I say it, can you see Seb Ogier back with the Reds?

According to WRC.com, Loeb probably already knows what he will decide about the future, and the timing depends on, as he puts it, “Really I don’t know what is the date in the contract,” he said. “If [Yves] tells me it is next week, then I will tell him my decision next week, if he says he wants to know in September then I will tell him in September.”