Stage One Tech. video celebrating a decade of WRC 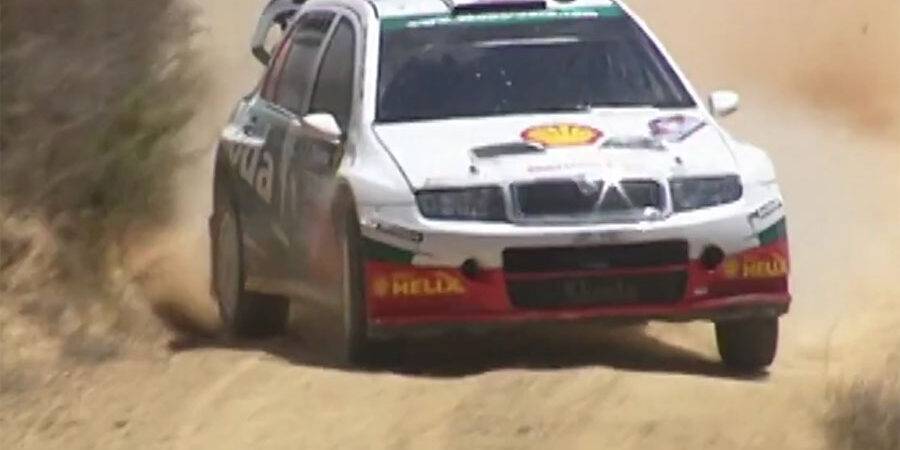 The company that is behind the World Rally Championship’s timing and tracking operations but which is also instrumental to the former, present and hopefully future successes of this sport, released a video celebrating 10 years of their involvement with the WRC.

And for someone so deeply involved with the sport you would expect them to bring out the most memorable moments of the past 10 years of World Rally Championship. And they did, big time. It’s all there – from Richard Burns’ bitter retirement in Safari Rally to Colin McRae’s Focus kicking, Gilles Panizzi’s donuts, Henning Solberg’s snow ride, Markko Martin and Michael Park sharing a laugh, Petter Solberg winning his champion title, and many, many more. Just when I saw Colin McRae’s driving Škoda Fabia in Rally Australia I knew they are on right track – that for me still remains one of biggest regrets – the man behind the wheel was supposed to take that rally and he was supposed to do so much more. Emotive moment right there.

This video is perfect example of just how spectacular and full of emotion this sport really is – there is no need for X Games like special effects, no need for uberdramatic narration, no need for doomsday music – just rally, it’s bloody damn gorgeous and impressive as it is. And shows why we’re all so worried about it’s future.

I wish everyone at Stage One Technology best of luck in their future endevours and may them remain part of WRC for many years to come. Also thanks for putting this video together, it just tells a wonderful story.