Chris Atkinson is back (again) and in a Citroën this time 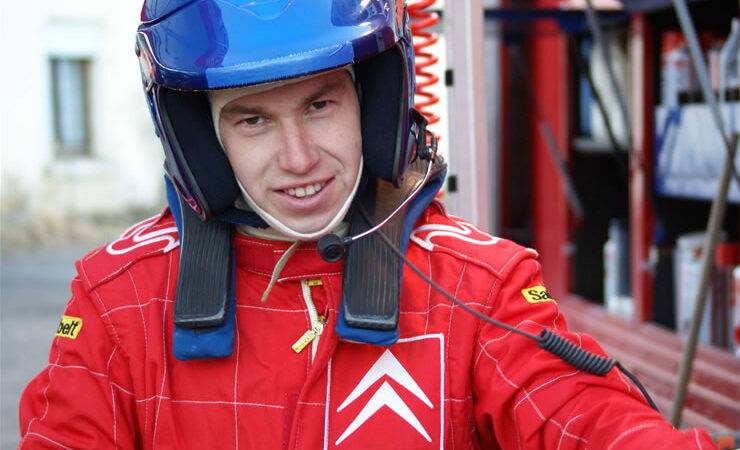 Australian driver was able to secure another outing in this years World Rally Championship and is scheduled to compete in upcoming classic in Finland. Atkinson was back in action earlier this year in Mexico where he learned that it sometimes takes 4 wheels on a car to be able to finish rallies.

Despite the retirement in Mexico, Atkinson was optimistic with regards to possible new entry into WRC this year and all the work payed off obviously. He will take part in one of the most spectacular and popular rallies in the WRC calendar, but this time he will be behind the wheel of a Citroën DS3 WRC as he rejoins French squad.

And it’s not just any DS3 WRC but the one run by Qatar World Rally Team of Nasser Al Attiyah. Since qatari driver will be busy shooting stuff at London Olympics, his car was free for taking and ended up in Atkinson’s hands for Finland. Al Attiyah’s absence also enabled Thierry Neuville to take part in Rally New Zealand last month.

Atkinson will run in several test sessions in a new car, one of those tests is scheduled for July 24 in Finland. Atko’s return is great news for the sport and one more reason to tune into Rally Finland this year.