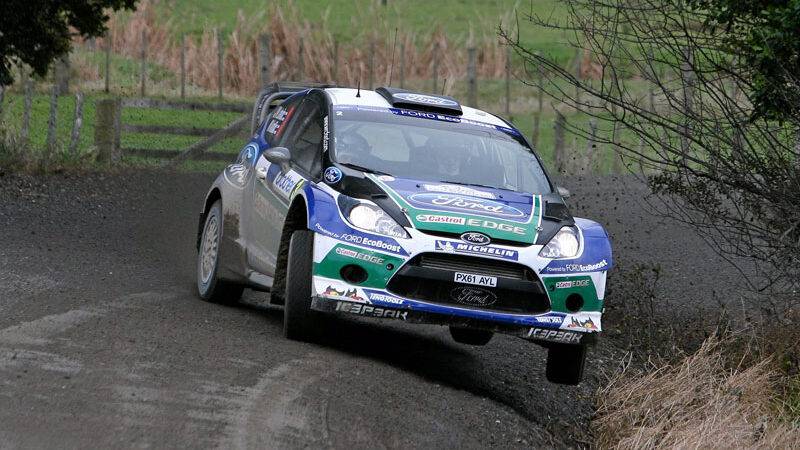 Favourite topic is back – how to bring video signal from the stages of the World Rally Championship to our homes, PCs, mobile devices, etc. One way is to secure well funded and organized team of broadcaster and promoter companies and let them do their thing with extended TV coverage, occassional live TV stage and make all that available on global level and on all platforms. This is what I hope and believe FIA and it’s partners are busy doing right now. Or after they’re back from summer vacation.

But there is this other concept of bringing out live video signal and it just might be a little less complex and expensive to achieve than full blown TV coverage a la Tour de France. If we could settle for some compromises and accept some drawbacks perhaps there is a chance of seeing more stages as they happen in future. I wrote about it a bit some time ago, and just wanted to bring it up once again.

Let’s presume that technology today is advanced enough to be able to carry video feeds from unmanned cameras scattered strategically along the stage(s) of some rally. Those cameras would be positioned in such way that the resulting picture would reveal few corners at least, but in order to not overdo it I would think approx 1 camera per 2 or even 3 kilometers would be enough. Basically, each of those cameras would provide independent stream and we as viewers would be able to choose which feed are we interested in, select it and then watch the cars go by. Automatic system would be in place to switch between cameras as the desired car goes by automatically if viewer decides to use that – I guess Stage One Technology of car tracking could be in a way used to “steer” this system as well. And these are but a few possible uses of plain, ordinary unmanned video cameras put on interesting spots on the stages.

Granted, this is far from being there in person, or seeing well produced video report or live coverage, but perhaps it is one way of bringing WRC closer to global audience, and at reduced costs. Assuming costs of all the bandwidth and infrastructure used would indeed be lower than conventional TV. And who cares if the resulting video would not be 1080 HD, even the moderate resolutions are better than nothing at all. And I guess if we could combine such video feeds with another highly desirable option of public live stage tracking and radio coverage… doesn’t sound bad at all, does it?

Am I on at least marginally good track here, or did I miss the spot completely? Can someone with more knowledge about the exact requirements for video streaming of such scale enlighten me? Thanks in advance.