Video: The story of Henri Toivonen 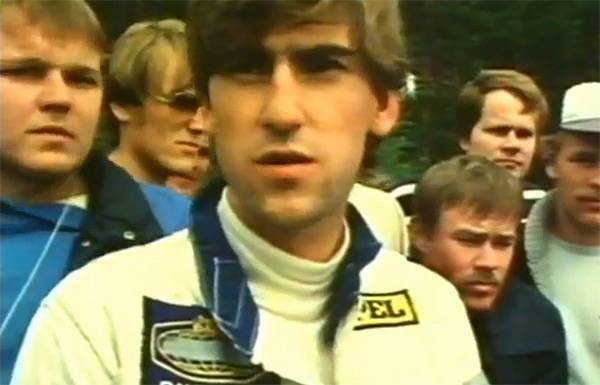 Undoubtedly one of the brightest stars ever to shine on World Rally Championship stages was that of young Finn Henri Toivonen, and the tragic accident that claim his and the life of his co-driver Sergio Cresto also marked the end of an era in rallying.

There are many stories about this talented driver and his somewhat brief but very impressive and successful WRC career. One of many rally superheroes to emerge from the forests and crests of Finland, Toivonen was tipped to take the WRC scene for years to come, but it was not to be.

Attached video is a fitting tribute to one of many “flying Finns” as we head out to Finland (some in person, some by thought) and as the modern Finnish aces prepare to tackle their home “grand prix”.

Henri Toivonen and Sergio Cresto died in an accident in Corsica, May 2, 1986.