Video: Mikko The Rocket and Jarmo the Pedal 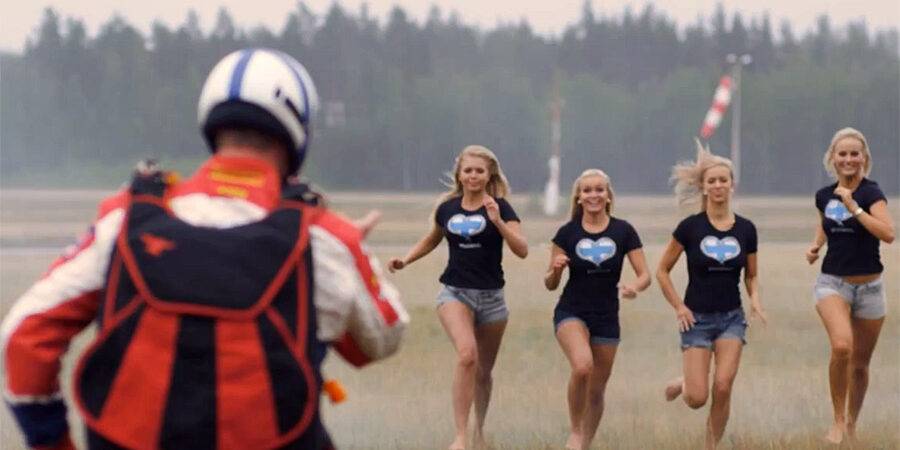 Okay, I take it back, Ken Block is not the only driver with profound sense of making entertaining videos out there (although he still is kind of the most involved in his one man b[r]and activities). Mikko Hirvonen’s first year in Citroën camp is marked by funny “travel” videos, made ahead of each WRC events and showing him suffering to get from one end of the world to the other.

This time Mikko travelled from New Zealand to Finland, and thankfully he did not have to walk or swim or ride a golf cart. Instead, he finally graduated to using planes, and not only that, but he got to jump out of it and use some extra “turbo” power to make it to rally in time.

This video is also the first one in which Jarmo Lehtinen, the esteemed co-driver, was left to use rather primitive form of transportation, compared to Mikko and his car full of gorgeous.

And blah, blah and blah some more… Go watch the video, will you! ;)