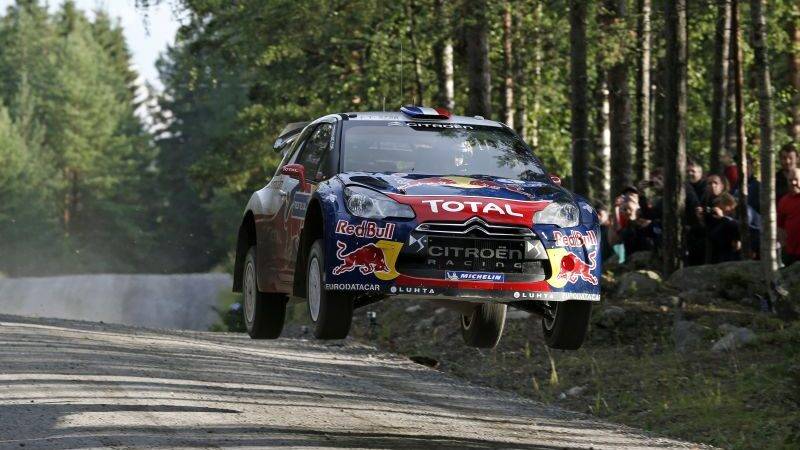 Short first day did not produce large gaps in results, so fourth placed Mads Ostberg is just 2 tenths of a second behind Latvala and Hirvonen, thus being very much in direct competition for podium positions. Equally close is fifth placed Thierry Neuville, further 1.5 seconds behind Ostberg. Second of the Fords, driven by Petter Solberg, managed to position himself in sixth place after day 1, 9.2 seconds behind Loeb.

Slippery stages provided big challenge for the crews, and interestingly enough most complained of the tricky conditions, forcing them to switch to more cautious driving. Latvala was particularly unhappy after SS 3, citing unknown reasons for his lack of pace, despite pushing very hard. At the same time, Sebastien Loeb said he was very happy with the car and with the pace, claiming he was pushing very hard on every stage thanks to confidence in car.

Mikko Hirvonen almost had an off in SS 3, while very impressive drive from WRC returnee Chris Atkinson enabled him to claim 7th spot in the end of the day, just ahead of Ott Tanak.