Video: The magic of Ouninpohja 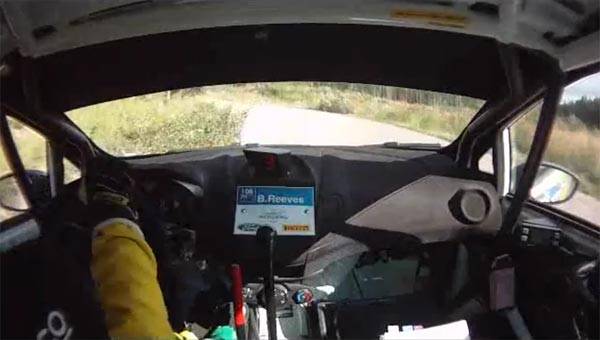 What is so special about this particular special stage in Finland, that everyone is talking about it and it is often refered to as the best special stage in the world? Honestly, I have no idea, and since I neither drove it personally nor been to Finland as a spectator, I can only relate to what others are saying about this magnificent piece of forest road. And of course, I can watch videos of others having fun in this stage – full 33 kilometers of it.

One such video was made during recent Rally Finland, which incorporated two runs over Ouninpohja – it even got to be a power stage and yield extra points to the winners.

So, until you (and me) get a chance to either drive on this spectacular stage or at least visit it as a spectator, here’s an onboard video of Brendan Reeves as he and his sister co-driver Rhianon tackled the stage in Ford Fiesta WRC Academy specced car.