Questions behind FIA’s decision to ditch Stage One Technology 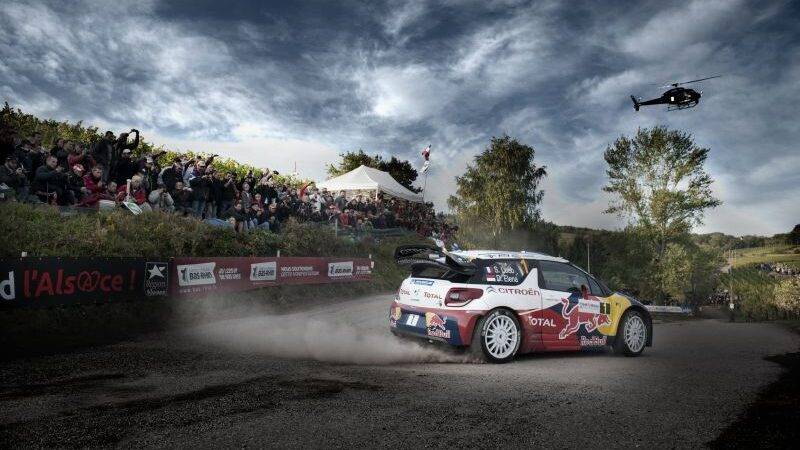 If Autosport’s sources are correct, FIA will soon reveal new timing and tracking services provider for the World Rally Championship. And it won’t be Stage One Technology. Instead, Sistemas Integrales de Telecomunicacion (SIT) will take over the championship, starting in Monte Carlo in January next year.

For now, and Autosport claims this document, or rather PR draft, was leaked to them from within the FIA. Even so, this news caught many in WRC community by surprise and many questions started popping up. Many of which will be left unanswered, that’s for sure.

For instance, it is highly unlikely we will ever find out what the true reasons are behind FIA’s decision to switch from proven and praised Stage One Technology and pick SIT. So we, or I at least, can only guess. Obviously, first thing that comes to mind is money – is SIT cheaper than Stage One Tech.? Could it be about the quality of services provided – Stage One Tech. earned high praise from all fields within WRC, from teams and drivers to media and fans? If Stage One Technology services were lacking, wouldn’t it be great to hear it from the FIA – after all, it’s in WRC’s best interest to use only top notch products and services.

Then there is Red Bull, new media promoter. What was their role in shaping the decision to switch WRC from Stage One Tech. to SIT? It’s possible Red Bull had nothing to do with it, but until it’s made official, we can only guess.

I am also curious to see and hear about the advantages of having SIT over Stage One Tech. in terms of new technologies, and new ways to reach bigger audience. For now, we have zero clue about what the new WRC will bring to the scene. Fans are as clueless as ever about what FIA, Red Bull and SIT plan for next year. And new season is just a little over two months away.

Just as I was writing this, FIA officially announced SIT as new timing & tracking provider. And not a single word was mentioned about Stage One Technology and their contribution to the modern WRC. I do understand this is how official business is run and there is no room for sentimental praises and thank-yous. But this only leads me to conclude there is much more to this story. As was the case with the FIA and WRC recently, the silence is very loud.

What I do hope is that this decision was not made in order to serve some private interests of decision makers within FIA and WRC. The last thing WRC needs right now is to be shaped and run through conflict of interests. WRC had enough drama recently, had promoter locked up, lost two manufacturers and is in very delicate situation. New promoter and new manufacturer are good thing and reason to be optimistic, but I’m afraid we’re still far from having a championship which is run in a transparent and fair manner. If there ever was such thing.

Official PR from FIA
The FIA has entered into exclusive negotiations with Sistemas Integrales de Telecomunicación to provide the timing and safety tracking services for the FIA World Rally Championship from 2013. The Spanish sports technology group would also be responsible for delivering this all-important data to the Championship Promoter, the content being an integral part of its vision to develop and enhance the television and digital product.

Based in Madrid, Sistemas Integrales de Telecomunicación has 78 employees dedicated to providing high-level technology across a broad range of sports. With its own fleet of seven airplanes and eight helicopters, the company’s experience in delivering rally-related expertise dates back to 1985. Its various telecommunications technology, timing, tracking, results, broadcast transmission and real-time internet services have since been used on the Spanish Rally Championship, Rally Cataluña, Rally de Portugal, Baja España, the Race of Champions and La Vuelta a España, a multi-stage cycling event which is part of the UCI World Tour. The company is also the exclusive Tag Heuer Timing representative for Spain since 1992.