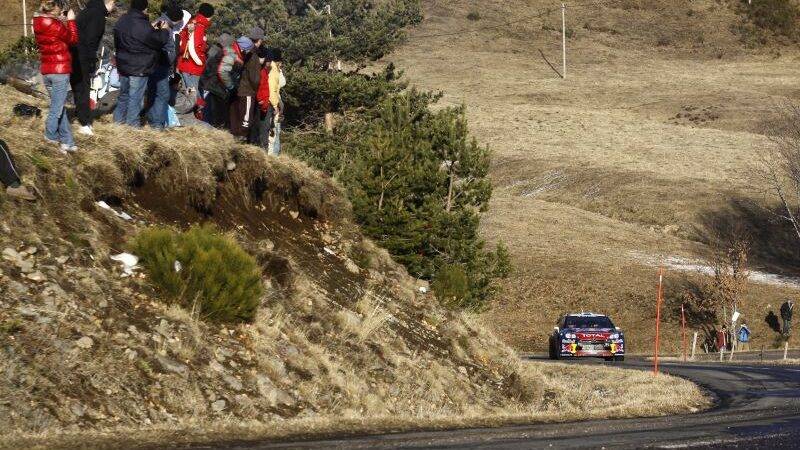 There were days when the idea of picking up things and just heading off to a rally or a single stage was a very good one, but what sets those times apart from today is the fact that back then you had no issues of seeing that idea become reality, much unlike today. For many, decision to pack your bags and head off to the Principality or some other WRC venue is just a dream these days. You see, rally fans are not universally blessed with high income jobs, or jobs at all for that matter, rich parents or a convenience of having a round of World Rally Championship taking place in your backyard. For many, another season will start without any chance of them being able to attend any of the WRC events in person. Granted, some people are lazy, others are afraid of small logistic challenges or the trip itself, but regardless, WRC is still being admired and followed from distance and since it’s a very spectator-unfriendly sport, rally fans are rightfully considered border cases – is it obsession or just love, it’s hard to say.

What can we, and I say we because this next Rallye Monte Carlo will again go by with me “watching” it several hundred kilometers away, expect from new season? And I’m speaking mainly on behalf of millions of people who are not able to be on stages, but are as much in love with the sport. The answer is, who the hell knows!

Again and again, I am positive some people in some circles do know or have some hints on what the media, and above all TV, coverage of next years World Rally Championship will look like. But we, and that means regular enthusiastic fans, don’t. There were hints, oh so many hints, some of them going as far as to mention the unimaginable – live TV streaming and, dare I say it, social networks as well. For now though, nothing more than that. we were told it was going to be amazing, Felix Baumgartner kind of big, and yet, with first even of the new season about a month away, we have zero details.

Not only that, but we recently learned deal between Red Bull Media House and the FIA is still missing signatures. Of course, this is unofficial. And of course, those in the know are being assured by who knows who that everything is safe and that the final step is just a matter of working out some pesky legal details. But do you see the trend here – it’s this “shady” dealing of information under the counter that still remains very much alive in WRC. For months we have no real idea what to expect next year.

Fans of rallying are very patient bunch. Very patient. It is that patience that kept this sport within our hearts through these hard years. I remain convinced that FIA and Red Bull Media House are hard at work, and that we are literally days away from the big announcement and huge flood of good news. But it is that silence that scares me – why are FIA’s WRC heads so remote? Is WRC rally so self-confident that it does not need to look for new fans and new audiences?

I am ready to admit I might be off the line here and I am definetly not the best informed person in the WRC, but that makes me even more qualified to ask questions. Even more so because I also, in a away, represent your average consumer/buyer/user of the products and/or services offered by Championship’s and Team’s sponsors and backers.

The way I see it, FIA might be protecting some interests or just is not ready to talk about unfinished business, but you don’t need to go into smallest of details to tell a story which is inspiring and offers glimps into much brighter future.

Volkswagen did excellent job of bringing everyone closer together and putting smiles back to our faces, can our Federation keep the momentum up with some good news anytime soon? I am a believer.

Oh and to return to main topic (ha!) – yes, remote fans would very much enjoy advanced TV coverage, radio broadcasts, more elaborate use of social media outlets and finally interactivity between us, the normal folks, and the world of rally stars we love and respect so much.