Sebastien Ogier: “A fast driver alone is not enough” 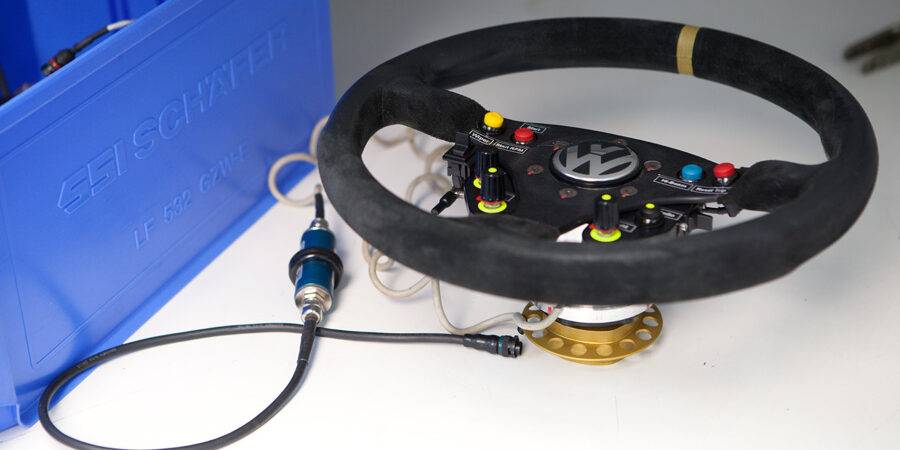 Only a handful of days remain before the new season of World Rally Championship gets underway in iconic Monte Carlo, for the 81st edition of this legendary event. But it will not be just another Monte and just another WRC season this year. There are many exciting news surrounding the series for 2013, and one of the biggest is the brand new team – Volkswagen. Run from the headquarters in Germany and led by Jost Capito, Volkswagen hopes are high for this year – high, but also realistic as Sebastien Ogier likes to say. After a year spent in development, new Polo WRC will finally be put where it belongs, on special stages, enabling the team to finally get first proper results and evaluations of their work.

“In the second half of next season we aim to climb the podium,” Jost Capito, team director says in the latest edition of Red Bulletin. “In 2014, we want to bring home wins and in 2015, we’re going for the world title.” As any team manager, Capito is leaning more towards the realistic and safe side and not looking for short-term gains of empty promises. Similar tones can be heard from everyone in the team, but drivers. The latter are also careful in their expectations, but they’re also naturally more open to the idea of pushing over the limits in building a competitive car and team package.

“I expect us to finish at Monte Carlo and then we’ll improve from rally to rally. The Polo WRC is much faster than the Skoda we had last year, but, right now, the only way to determine how fast we are is by taking on the competition.” Sebastien Ogier said about the oncoming season, echoing the thoughts expressed by his boss. For Ogier, there are many challenges this year – and first one is his team mate Jari-Matti Latvala. “As always in motor racing, your teammate is the first person you need to beat,” says Ogier, “but speed is not always the decisive factor. Sometimes you have to be a clever and tactical driver. I expect Jari-Matti to be fast and want to fight for the world title. We all know about his speed and that will guarantee some good racing. That’s how we’ll push the car and the team forward.” 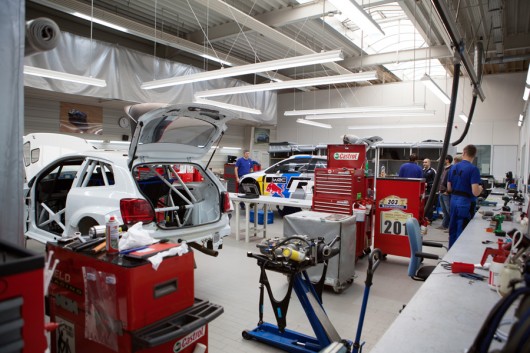 Ogier’s hunger for wins is well documented, and we can only assume that a year spent behind the wheel of a S2000 Škoda Fabia made him even more determined to return to WRC with a bang. Of course, similarly hungry is Jari-Matti Latvala – his season in Ford was full of ups and downs, with latter taking more prominent position in media, and adding pressure on the Finn to finally perform. With two hungry title-chasers it is only natural team boss Capito had to impose some important basic rules: “Apart from Sébastien Loeb, we have the two best rally drivers in the world. However, we have no number one driver. Despite Sébastien having been with us for a year and Jari-Matti just joining, we expect them to work together. The team must come first.” 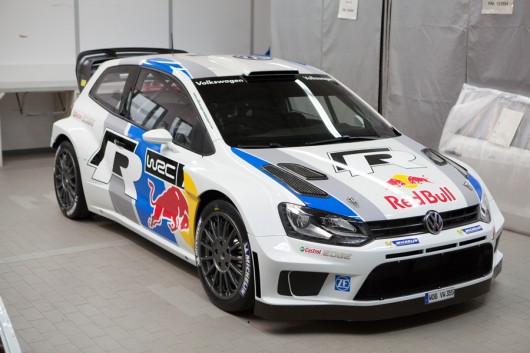 Another great thing about 2013 is the fact that Sebastien Loeb will compete on four events, despite officially retiring from the championship after winning ninth title last year. We expect him to be as fierce competitor as ever, and I am totally stoked because finally two Sebs (Ogier and Loeb) will be able to race eachother in proper competition. Only thing needed is for Polo WRC to be competitive! Ogier and Loeb enjoyed quite illustrious season in Citroën back in 2011, but despite being ruthless adversaries on the track, two Frenchmen are full of respect for eachother, as Ogier says for Red Bulletin: He was the toughest opponent you could ever have faced,” says Ogier. “He forced me to push my boundaries every day.” That said, Ogier has no intention of hiding his light under a bushel. He sees himself as a future world champion. “Of course I have to be convinced I’m the fastest driver out there, otherwise I might as well not even turn up at the start. But rallying is a team sport; all the pieces of the puzzle have to be in place. A fast driver alone is not enough.” 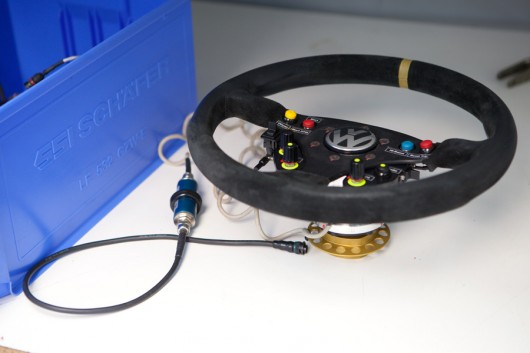 Finally, Red Bulletin also revealed another interesting thing regarding the long awaited return of WRC to mainstream media around the globe. “After years of relative dreariness, the championship gained new momentum when Red Bull Media House and Sportsman Media Group took joint control last September, with the aims of presenting the sport in the manner its rich tradition deserves, and winning new devotees to the sport of rallying the world over. (For 2013, there will be increased live coverage and behind-the-scenes content, both on TV and online.)”

For now, the paragraph above sounds pretty neat – from new fans to behind-the-scenes and finally TV AND online.

Visit www.redbulletin.com to read the full feature and to download the Red Bulletin iPad app for free, for more sports, culture and lifestyle content.