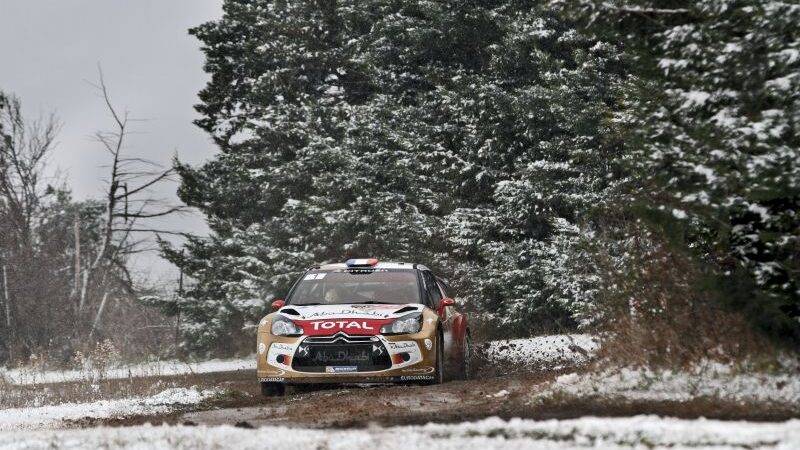 You know what’s the worst/best thing about the timing system problems in WRC? The fact that we, and by that I mean ordinary folks/fans, will probably never find out what exactly happened that prompted FIA and/or new promoters to dump previous and praised Stage One Technology and their services and hire Sistemas Integrales de Telecomunicacion. Maybe, thirty years from now, in some documentary it will be revealed what went on behind the scene, but for now, we have no idea.

Many collaborations and partnerships in life, and I would assume business, collapse due to at least one of these three factors: low quality of service, money appetites and bad/infrequent sex. Let’s assume we can count at least one factor out – we’re left with low quality of service, which is probably impossible to pin on Stage One Technology and their state-of-the-art system, and money.

If current timing system provider was indeed cheaper, we can tell. It’s not that WRC cannot accept and support new companies, it’s about the fact that this is the real thing, it’s the real event, and you just don’t come to Monte Carlo rally and provide iffy service. One one stage, maybe, but entire day?

Come on. Sophisticated microphones and huge fleet of airplanes? Sure. Sure.