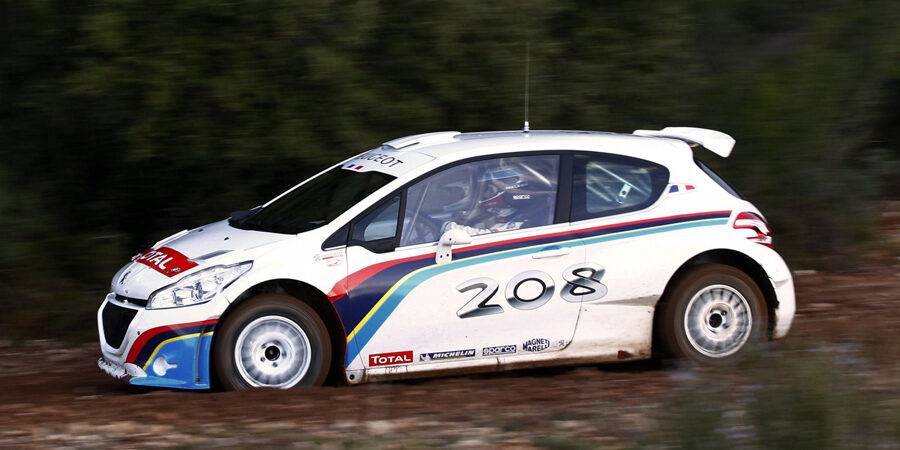 After an initial shakedown test in December, development work on the 208 Type R5 continued this week with a four-day programme attended by Irish driver Craig Breen.

The 208 Type R5 returned to a gravel test stage near Riboux, in the south of France, for a four-day workout beginning on Tuesday, January 22. The official Peugeot Rally Academy driver Craig Breen took over from Bryan Bouffier for this week’s session at the wheel of Peugeot Sport’s latest hot hatch.

Craig Breen: “It’s great to have tested the 208 Type R5. It handles really well and I believe its two chief strengths are its brakes and gearbox. The conditions were difficult at times yet its braking performance was exceptional and I felt very confident. As for the gearbox, it is very easy to use and gear shifts were impecccable! I like the engine, too. It’s got incredible torque. You could feel the car improve run after run, so it’s been quite an exciting week!”

Alexis Avril, Technical Manager: “December’s test was essentially a shakedown, but this week we started to get some real development work done and that has provided us with an indication of the areas where we need to take our work next. Despite the changeable weather, we covered a high number of kilometres and we have already started to explore different technical solutions.”

The 208 TypeR5 has lost no time attracting interest from potential customers and is the third version of the model to be developed especially for motorsport after the 208 R2 and the 208 Racing Cup. The Peugeot Sport Racing Shop will begin to take orders in March 2013.