FIA “expects perfect timing service in Sweden” or else… 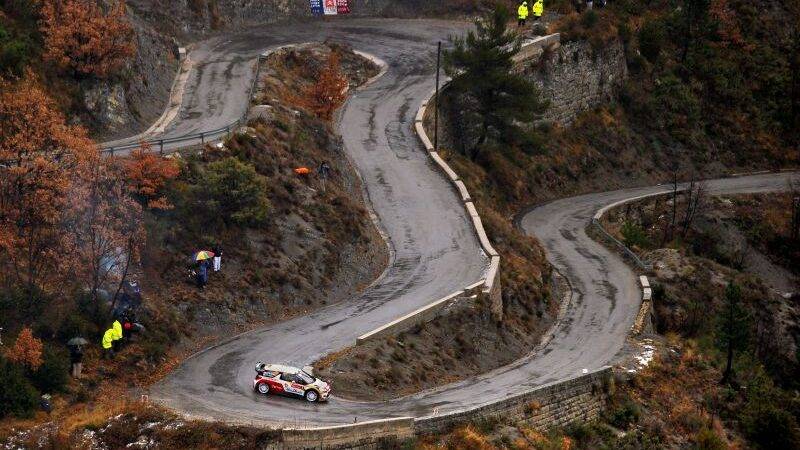 This is the kind of news World Rally Championship teams, crews and fans want to hear from the FIA, although this piece of information did not actually originate from the FIA, but was squeezed out of them by Autosport. Regardless, we now know that debacle that was Sistemas Integrales de Telecomunicacion (SIT) timing in Monte Carlo did not go unnoticed. FIA went ahead and confirmed this issue is not being ignored, quite the opposite!

I have no doubts that FIA’s quick and stern reaction was influenced by very vocal complaints from both drivers, team managers and media in Monte Carlo – but I also hope there is no need to explain or emphasize just how vital and important timing service is to the sport.

As much as I welcome FIA’s stance, I also wonder how necessary it was for FIA rally director Jarmo Mahonen to flat out defend Spanish company, saying it’s “maybe unfair to say too much about that event” (Monte Carlo), because it was “a difficult rally for the new supplier to come to”. And then, out of the blue, we have the ultimate excuse, saying Rallye Monte Carlo was tough for new company because “the terrain is very rough”, thus leading to FIA rather not actually talk about it. Fair enough, let’s say conditions in Monte, or rather up in the mountains were far form perfect, but more than few people expressed their opinions saying SIT’s services looked like they’re being trialed and tested, and not actually used in full blown WRC event at that time.

Another thing is quite odd. Mr. Mahonen says: “I think there was some breakdown communication from SIT, but the tracking is vital.” Sure enough, I agree on tracking bit, if that failed even the slightest, there should be major penalties. But “I think there was”? Think? Wouldn’t it be more appropriate to say “we were briefed by SIT and they reported ::insert possible problems::”? Nitpicking? Maybe, but come on. It was huge problem in Monte, and one which should be cleared out to tiniest of details, especially for the top man of WRC at FIA.

Anyway, Rally Sweden is around the easy-left-opens corner and according to Autosport’s “interview”, FIA will not take prisoners if SIT does not meet the standards of WRC once again. I believe Spanish company was working hard, I hope so, but in this sport, timing is all there is to it really – and there should only be certain amoung of force majeure excuses available.

Lucky for the WRC and everyone involved, Simon de Banke and Stage One Technology are ready to discuss terms to return to WRC if needed. I urge them to include “We told you so” additional fee to the negotiations! For lulz!

Full article together with some of the complaints by top WRC team bosses and crews on Autosport.com.