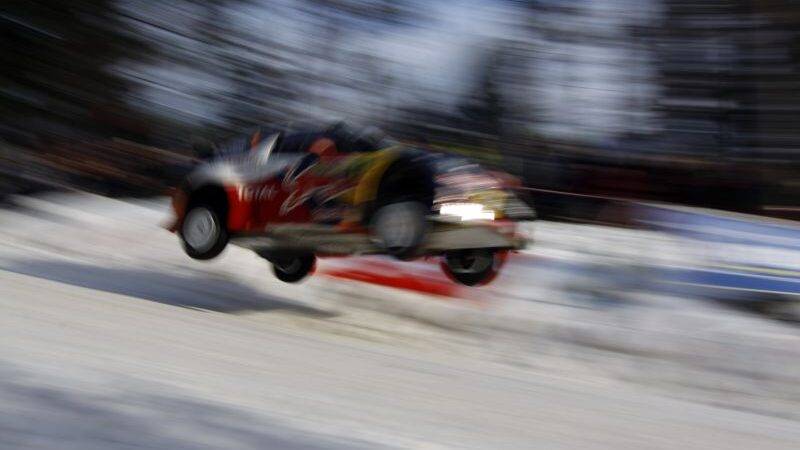 One of the most popular special stages of Rally Sweden is the Karlstad Super Special Stage, also the first timed test of the event. It features compact layout and head to head racing by two crews simultaneously, which is exactly what organizers want to make even more interesting to the fans.

Basically, Rally Sweden organizers will do their best to shape the starting order for this stage based on the suggestions and requests from fans, posting on event’s Facebook page. Apparently, idea is not new, and according to Rally Sweden website, they tested it already in 2009 in Swedish National Championship event. And they said it worked great!

So, now we all have a chance to offer ideas on who should be lined up for first special stage of Rally Sweden, and immediately obvious answers start popping up: Sebastien Ogier vs. Sebastien Loeb, Mikko Hirvonen vs. Jari-Matti Latvala, Mads Ostberg vs. Thierry Neuville, Dani Sordo vs. Evgeny Novikov, etc.

Hop over to Rally Sweden’s Facebook page and offer your suggestions as well!