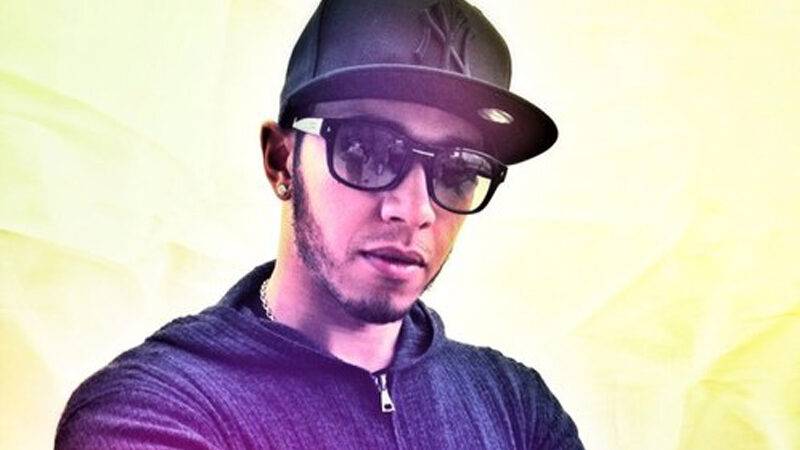 Twitter is a great place. Some drivers, teams and other WRC and motorsport celebrities use it themselves, others hire PR teams to take care of this kind of “personal” communication. Usually, it’s not that hard to distinguish between the two – it doesn’t take a rocket scientist to realize that driver posting tweets and pictures of himself behind the wheel of a rally car during a WRC event is not actually tweeting. PR guys are, and that’s quite normal.

WRC community on Twitter is actually very interesting and quite cheerful company, and to make things even better, drivers, teams, team bosses, journalists, photographers, they are all happy to talk, will reply back, further emphasizing the well known fact that rallying is like a big family get together.

It’s the replying back that says the most, for me at least. You can imagine how good it feels for a rally fan to have a reply or a retweet by his motorsport hero – it just makes you even more of a hero, because people will realize you do acknowledge them and appreciate their support.

Don’t be like Formula 1 stars, dear WRC drivers. Just don’t. Don’t be Nico Rosberg and his audio releases to the masses, don’t be Lewis Hamilton with his “I am having dinner in -insert expensive place you will most likely never see-” or “I am -doing something you will never be able to afford because screw you-” and then add “How are you?” to that tweet. Of course, fans and followers will respond to that question, but in vain… the star will never reply. What was important in his tweet was the detail about the expensive or exclusive something, otherwise tweet would go something like this: “I am having a nice dinner in Singapore. It was a nice night. How are you?” & of course, you would get a reply from the star. Unless it didn’t really sink in by now, we get it, dear stars, you do have a nice and pretty lucrative job and get to see places and do things, but would it diminish the glow on your crowns to occasionally reply to the tweets from your fans?

On the other hand, with tens of thousands of fans and followers, I do believe it would take a full-time job to reply to everyone. And when you reply to one or two, you must reply to all. So, if popular, better be safe and don’t reply at all?

Keep it on the ground and on the road, WRC girls and boys, we love and worship you for the kindness and skills both behind the wheel and in talking to your fans.

EDIT: To add & clarify, as few people have suggested that Lewis Hamilton in particular is often responding to fan tweets and replies, I am happy to hear that! I won’t change anything in my article though, for good or bad. Communication is only proper if it goes both ways, and sometimes it takes time to respond to everyone – glad to hear even the busy F1 drivers have time for that. I must admit I never caught his replies, but I also admit I’m not hanging out around his profile 24/7.