Retirement is a valuable lesson for Kubica 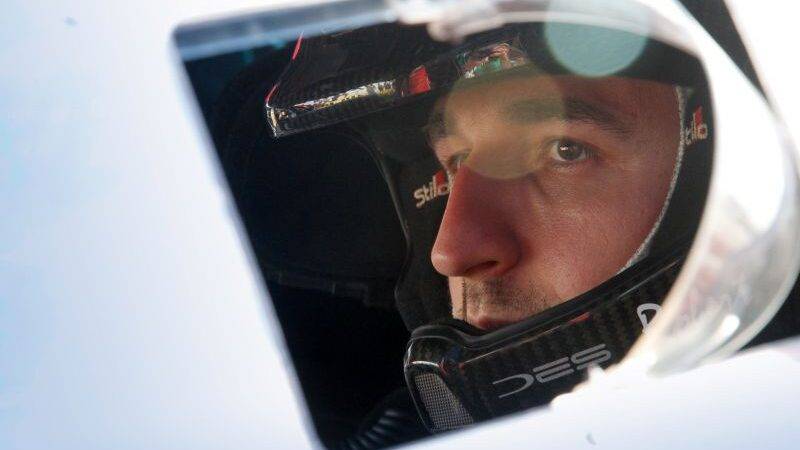 Rally drivers know it all too well – the road to glory is often lined with retirements, crashes and silly mistakes, and it’s what you take from those that counts. In the end, you will hopefully stop crashing, retiring and doing silly mistakes and learn to control your speed and ambitions.

For Robert Kubica, it looked like he was fully in control, even while leading he was determined to keep pushing, but within limits. Until 10th special stage and single mistake, which was serious enough to cause a major crash and retirement.

It’s so easy for all of us, sitting at home or standing at the side of the stage, to judge the performance of drivers, and of course to offer our own ultimate solutions to the problems drivers are facing while driving. Everyone is smart and clever after the battle, it’s just how things go. Luckily for us, Kubica is clever enough to realize what happened and what he did wrong all by himself.

It’s what he does with that knowledge, and if his words are anything to go by, he has a plan. He is serious about his speed, and about this season, and there is no reason not to trust him.

“From a small problem, trying to catch the car, became a big problem because the road was so narrow,” said the Polish ace. “Our pace was not massive attack, I just misjudged how steep the downhill was. It’s not an excuse but in the high speed we were lacking rear grip. I should have taken that into account. Unfortunately I did not and the rest was very bad.

“It’s kind of down to experience. It shouldn’t happen but it can happen, it’s rallying. You will make little mistakes but unfortunately they can cost a lot. If this had been in a wide part of the stage nothing would have happened. These kinds of days are not nice and one thing is for sure it’s a hard lesson but it’s a lesson that I hope will give me experience for the future”, Kubica said to ERC website.

It’s no surprise that prestigious Colin McRae ERC Flat Out Trophy went to none other but Polish ace himself. Well deserved!