Video: Something about the way it moves… 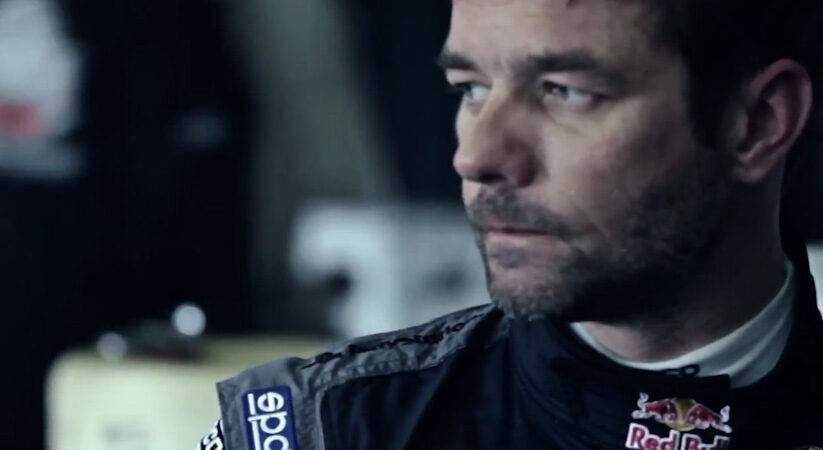 Compared to rally, circuit racing is often mocked as being too easy or repetitive, but I would assume that is only before you actually sit behind the wheel and head out to face few dozen fiercely merciless opponents. It includes a whole other set of challenges and requirements compared to rally, and in all honesty it can be a bit repetitive when certain team or driver is utterly dominant. Good thing is, there aren’t many boring series out there, quite the opposite. Despite all that, my ligeance still lies with rally, but I won’t dismiss a good roundy race, especially if it is exciting and competitive with as many drivers as possible on equal footing.

European GT racing scene promises to be just that this year, even though GT racing, and especially endurance races are not exactly my first choice. I much prefer more down-to-earth cars in huge numbers, and very close and relentless racing from start to finish. But there is something in the way these GT monsters move, and the way they breathe and scream, that makes it easier to understand how and why would someone give up a seat in one of the best rally cars and teams of all times and switch over to circuit racing.

It’s the brutal power of the engine and extraterrestrial levels of grip combined with other like-minded drivers ready to fight you for the glory… after years of conquering special stages, Sebastien Loeb is now facing a brand new challenge. Even seeing and/or hearing this McLaren MP4-12C GT3 (oh, the silliness of this name!) move and roar in a video is enough to put everything in perspective. Now imagine sitting in one of those, holding on to that space ship wheel, as the engine propels you across the track! And for Mr. Loeb, this is not his retirement plan nor some side show he’ll do to kill time. It’s a challenge and he will be in there 110%, as usual.

Then, there’s that Pikes Peak thing as well…