Ogier hand(brake)s the lead to Loeb 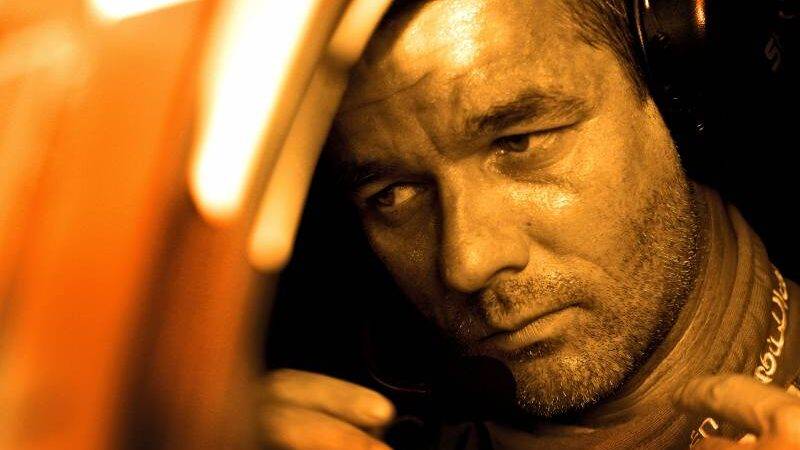 The iffy Volkswagen Polo R WRC handbrake strikes again, but this time it was leader Sebastien Ogier’s turn to suffer. On the second stage of the day, Frenchman made a mistake in one of the corners, and slid off straight off the road on slippery muddy surface.

“My handbrake was not working, to save me”, complained Ogier. What exactly is causing these issues is unknown, and will remain unknown, because when was the last time you heard teams explain the causes behind some of the mechanical problems on their cars?

Ogier’s problem was serious enough to cost him a huge amount of time – well, huge in terms of the battle for the victory. He now holds third position and is currently 17.4 seconds behind Mikko Hirvonen, who in turn is 8.9 seconds slower than new leader, Sebastien Loeb.

In the meantime, nothing new in Jari-Matti Latvala’s camp. He is still very solid and also very prone to blame himself for this and that. This time, he was too slow in the fog, which I would assume is something you cannot really learn overnight. Excellent advice by George Donaldson – talk to Robert Reid, co-driver to former World champion, late Richard Burns.

Ogier is third, and there is absolutely 0% chance we won’t be seeing him pull all the tricks out of his sleeve in order to try and close the gap to Hirvonen and Loeb. Because to hell with safe points, there are Citroëns ahead, ripe for picking!

And as we wait for rally to continue – tune in to WRC.com WRC Live, if you haven’t already, massively amazing music and superb interviews.