“How does it feel, to be on your own (and behind Loeb & Ogier every time)?” 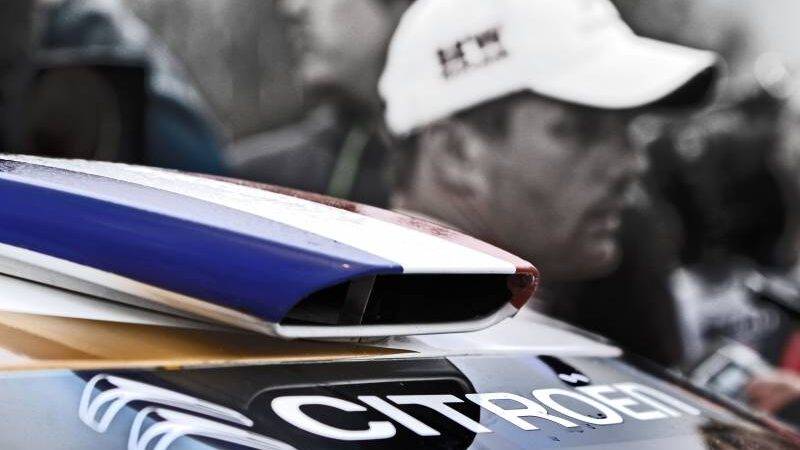 If anyone can point me where to look for signs of Sebastien Loeb being bored, fed up or otherwise done with rallying, I’m ready to buy you a beer. There is nothing but sheer determination and passion behind his drive today – and it makes it even more difficult to comprehend why he decided to leave World Rally Championship. Was it because of all those things he listed in last couple of months, or is his departure a sign of more changes coming up, it’s hard to say. Today we even heard that ugly rumour, saying Citroën is preparing for departure as well at the and of this season. Too ugly to even consider.

One other thing crossed my mind today. How does it feel for other drivers, to be so visibly slower and unable to compete with Loeb and Ogier!? Surely, few of them were on the pace for more than couple of stages, but one by one, they fell victims to errors, mechanical failures, whatnots. It’s all about two Sebs, but how do others feel? I doubt it’s a very pleasant feeling.

Not to mention the degree of domination Loeb once again displayed within his own team, beating both Mikko Hirvonen and Dani Sordo fair and square.

There were no significant changes in the last super special stage of the day. Loeb leads Sebastien Ogier by 39.8 seconds – sounds massive, but there are four stages to go tomorrow. Forty seconds equals to a difficult spin or a brief off, not to mention punctures. Nothing is solved just yet. Except for the fact that Loeb can and most likely will continue to push, while Ogier will keep at least some of his mind on the bigger picture. Title is the ultimate goal.

The battle for third is what we’ll be focused on mostly tomorrow – Jari-Matti Latvala is only 8.2 seconds behind Evgeny Novikov. I’m not naming any favourites here – both drivers are more then worthy of a place on the podium. May the best, better or luckier win! Sorry, Jari-Matti! ;)