Focusing on power stage is wrong 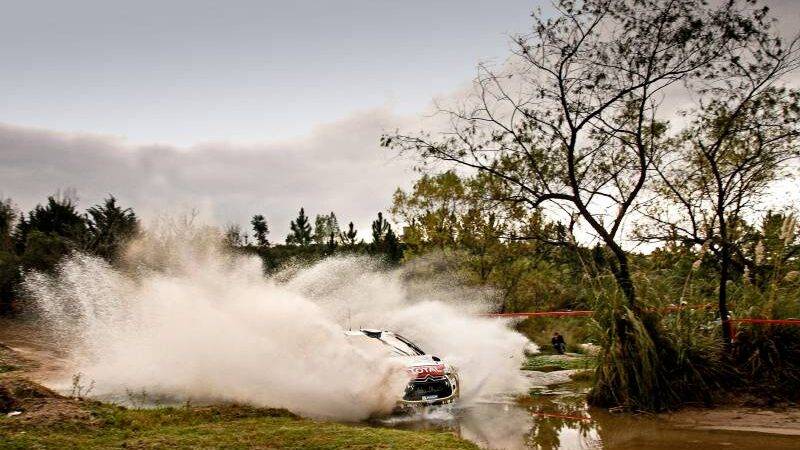 Let’s say we’ve established the fact that the proposed “idea” of power stage shootout is bad, and let’s also say that people who came up with it also agree it’s bad. Then we can move on to actually try and discuss what CAN be done, instead of what should not be done under any circumstances, in this, and hopefully few more articles.

The very thought of focusing entire rally’s outcome on the results of a single shootout stage is ridiculous, and is against everything rally stands for. It has nothing to do with the endurance aspect of the sport, and it totally defies all the specific treats of rallying through snow, forests, mud and on tar for days. And all of that, so power stage could be sold to TV broadcasters.

I read through the thoughts of SMG’s Olivier Ciesla once again this morning, and one thing is particularly odd. Or at least that’s what I make of it. He was talking exclusively about the power stage, and how it should be changed to become more appealing to the fans, drivers and broadcasters. To me, that sounds like current promoters are only looking to possibly show this one stage on TV, and only if it’s changed into a gimmick. There is no mention of the rest of the rally – so I’m having a hard time understanding how that would work. Are we going to simply treat three days of rallying as qualifications for the new power stage?

Let’s assume we do have this new power stage in live TV for a moment. And it’s exciting, with 50 cameras covering 35 kilometer stage, backed with three helicopters, live onboards and stage end cameras as well. Sounds neat. But how would you relate the essence of rallying to new fans and audiences? By showing just one stage? Maybe! But certainly not if that stage is turned into super powerful power stage, using a format that is totally different to the rest of the stages. There is nothing that relates the essence and the idea of rallying in this new idea, not a single thing.

One other thing confuses me (I’m easily confused, as you can see). SMG speaks about current format WRC not being fit for sale to broadcasters. Based on what data, if I may ask? When was the last time WRC had live TV or Internet, done with proper technology and investment, so that they can claim it wasn’t feasible? Huge number of fans still cannot even watch current TV highlights and reviews, because some countries have no WRC programme, or if they do, it’s part of some pay-per-view package. But seriously, this is the only data they have – and it’s completely useless in studying whether live TV makes sense or not.

Finally, Mr. Ciesla is also using a language that is not very “promotional”, if I may say. There is nothing wrong in saying things might need change to make them even more exciting and appealing, but to plainly state that sport is not interesting to TV in it’s current form (and this is what I make of SMG’s comments) is wrong and damaging.

Funny, I had high hopes for Red Bull Media House and it’s many partners. Sure, it’s not Red Bull as Red Bull (I’ve heard this being mentioned, and I still have no idea what it means, to me, it’s all the same company in the end), but I do believe they share the same philosophy and pride themselves as being the opinion makers, trend setters, etc. If Red Bull says staring at the wall is fun and gives you wings, I’m sure thousands of people would follow the idea. Yet, they seem to be struggling to find any trace of excitement in WRC?

No question, it’s all about money – all stories and rage aside. For a company the size of Red Bull, one would think they know a thing or two about how to make a buck.

In upcoming few articles I hope to be able to present an idea or two about what can and could be done to enhance the show. But in all honesty, anyone thinking rally is boring, not fit for TV or does not have the passion to attract new fans and viewers is just plain wrong.