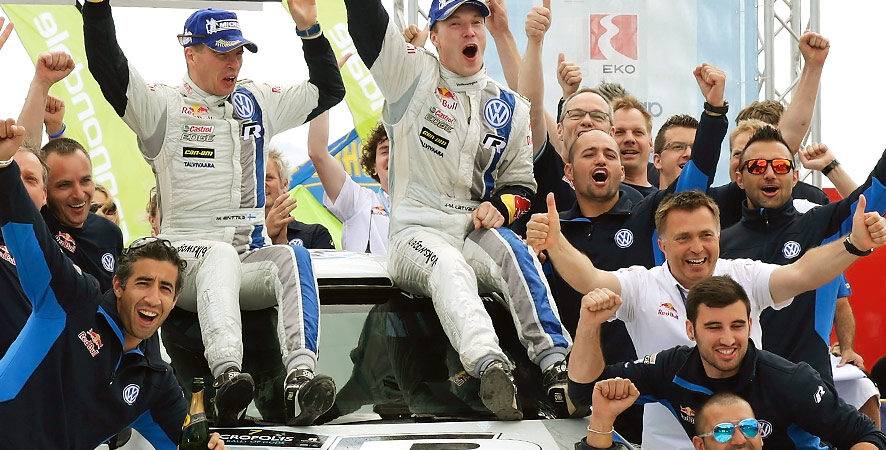 After quite a lengthy debate, we now know the outcome of the protest, submitted by Citroën, questioning the number of batteries used and/or present on all three Volkswagen’s cars in Greece. The batteries in question are not connected, and can, according to Volkswagen, only be used when main battery is disconnected.

Citroën argued that the number of batteries in one of Volkswagen’s cars (final document only mentions Polo number 9) is against the rules, which state that “The number of batteries laid down by manufacturer must be retained”. However, after speaking with representatives of both teams, and hearing the FIA Technical Delegate, stewards decided that having two batteries is not against the rules, because only one of them is connected to car’s systems, while the other one is considered a spare part. And spare parts are, as per rules, allowed in cockpit.

So, that’s about it. If you’re curious about all the International Sporting Code articles, and want to read official ruling, click here to access Acropolis Rally official notice board.

But… but… why was Andreas’ car (only one mentioned in the final ruling) equipped with two batteries? Anything to do with issues which forced Sebastien Ogier out of the rally on day 1? Let’s keep it a mystery, adds more flavour to the show!