Mikko Hirvonen is relaxed, and Kris Meeke is fast. Hm! 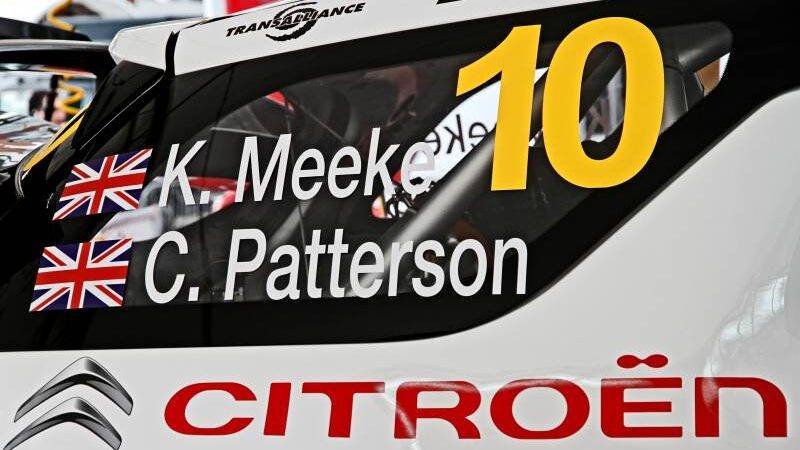 Instead of being utterly nervous and displaying all signs of bending under pressure and expectations, Mikko Hirvonen is cool and calm, but also fast and in control. Did he find some secret recipe for stress control? Or his calmness is caused by some other things.

At the same time, Kris Meeke is flying, and with each stage his confidence grows. He has LOADS to prove and he really REALLY wants to make his mark. Mini and BMW blew it hard last year, ditching Meeke and turning their WRC project into that abomination that produced nothing but lots of crashed cars and many raised eyebrows. Obviously, Kris is also doing his best to advertise his speed and talent to employers, especially Citroën. It’s a public secret that Kris might be on his way to Citroën, or whatever the team will be called next year.

So, Mikko is relaxed even though he shouldn’t be, and Kris is properly WRC driver fast?

Can I read this like: Mikko Hirvonen secured his 2014 already, potentially in Hyundai Motorsport (or even Citroën), hence calmness. And Kris Meeke also is encouraged to produce the best result possible (instead of being told to not push too hard after such a huge WRC break), because he is already completing missions for the team as he prepares for 2014 WRC and stepping up to Citroën’s A line-up?

Long shots, of course, but why not.