Who else is stunned and surprised? Kubica wants a top WRC drive 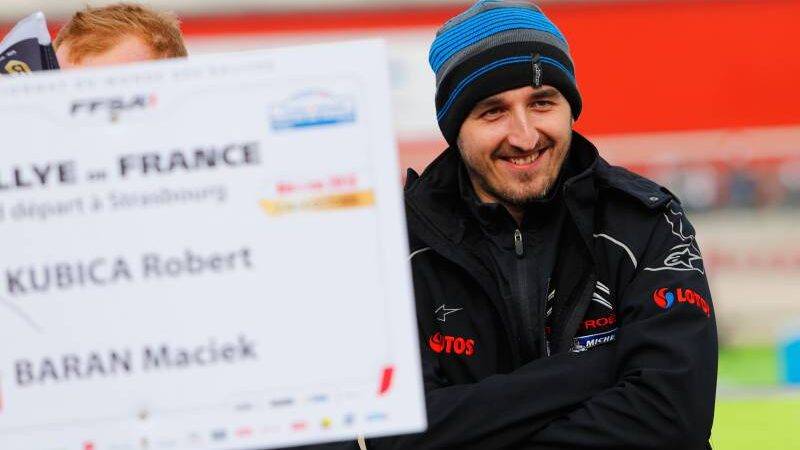 We didn’t even see it coming. I mean, who would have thought that the Formula 1 race winner and the guy regarded as one of the best and most versatile drivers in a generation would be interested in nothing but the fastest and the best(est). Wickedly strange, I tell you.

Alas, much no nobody’s surprise, here it is. Robert Kubica is interested only in top machinery and a team capable of delivering victories. So far so good, if you’re in the sport, then you’re in it for victories and not to show off. Luckily for Robert, in current WRC every single team is capable of delivering victories and top results. I would even dare and say that the cars are, in fact, not that much different. It’s more about the driver and his ability to make the best out of the machine.

Kubica is fast and knows how to drive and improve, but he is also quite humble, which is a rare treat in the world of top motor sports. His demands for top car and team are more inspired with his desire to improve and learn than to simply be able to say he progressed from WRC2 to numberless WRC.

With several other options on the table besides WRC, Kubica is not saying yes or no just yet. As Autosport.com’s article reveals, he is talking to a lot of people. Namely, Citroën and M-Sport. Yes! Yes, that’s M-Sport alright. Our first confirmation that M-Sport will indeed be here in 2014 and that they’re not shy of talking to big names of the sport.