Rally America is crossing the pond?

Or rather, we (meaning Europe and its surroundings) are crossing the pond to take part in the Rally America series, if rumours spreading around the rallysphere are true. And they just might be. According to those rumours, more British rally drivers may join Rally America champion David Higgins next year. But it does not stop there. American championship may also see a couple of fast and capable R5 machines make it across the Atlantic.

How do I know this? Well, I have my sources and they have theirs, all of which would very much like to remain anonymous. You know, so they can gather even more information. No business like spy business.

How about some more details? Sure, here’s what I received in an envelope, left on the bench in a park, somewhere in London. I was instructed not to open it until my jet is in the air. This is top secret stuff. Is it exciting? You bet your love for rally it is!

Got some rally rumors for you. #STOP Guy Wilks was at this weekend’s rally to spectate, rumor is he’ll be competing here in states next year. #STOP 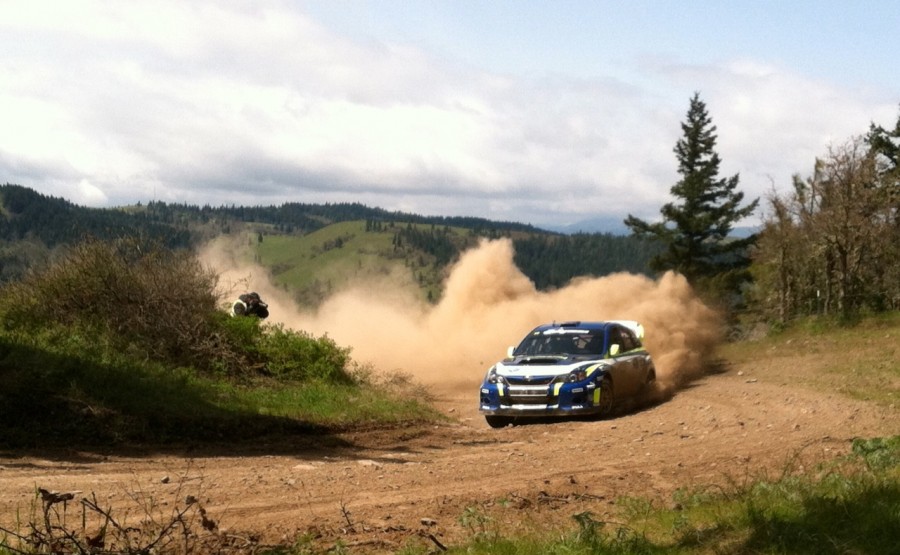