If you thought I probably forgot about this little feature called Photo Rally, you were wrong. I would never. Sometimes some things take more time then you originally planned. Sometimes some other things happen and catch you unprepared. Your priorities get shuffled around and schedule ends up tumbled and dismantled. Sure, you can say I forgot about this feature, but please don’t. We okay? Great.

Here are the three images I picked from the official media archives of Volkswagen Motorsport, Citroën Racing and Qatar M-Sport. Again, Volkswagen relied on quantity and quality, Citroën had a field day in Photoshop’s Filter playground and Qatar M-Sport focused their efforts on the service parks, even though they had several good shots from the stages too. 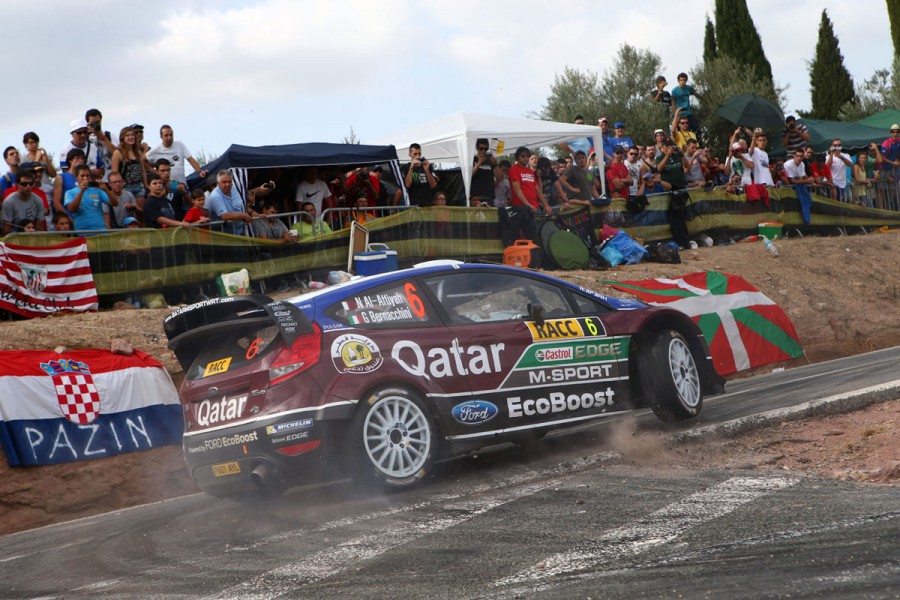 As I mentioned earlier, Qatar M-Sport’s Spanish archive seems to be focused on service park – portraits, cars, mechanics, group portraits of entire team. Luckily for us, team’s photographers were also out on stages and this photo caught my attention. Not because it features a flag of Croatia, but because it’s a classic rally shot, with angle and details which never fail to entertain. Put a car in motion in the frame, surround it with spectators and you have a nice document of an exciting rally. Qatar’s photographers should, nonetheless, spend a bit more time out on stages and cover more angles and scenes. 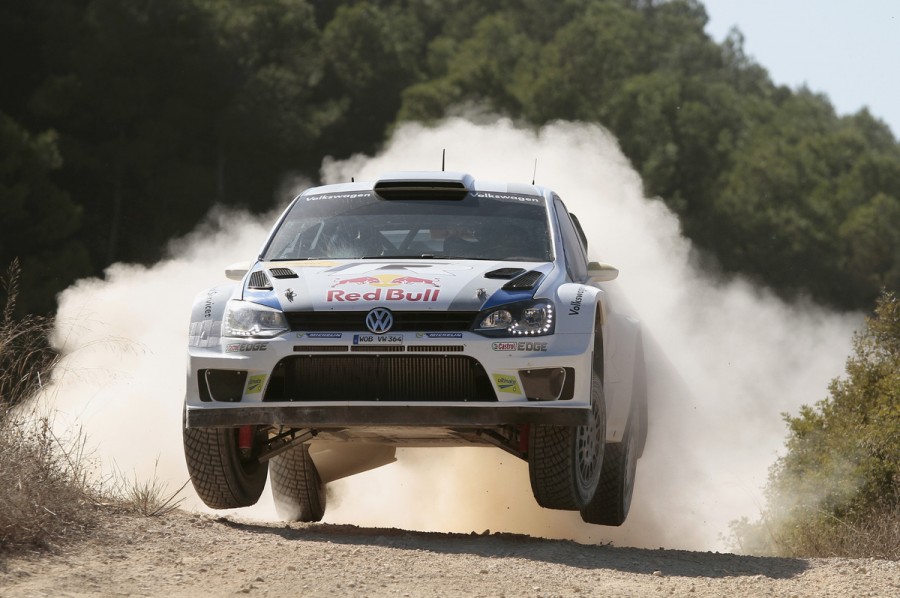 There weren’t many original or wow-inducing images in Volkswagen’s archive either, but they cover that by sheer quantity. What they do produce is high quality material and even though majority of images are solid or useful for editorial purposes, every now and then you run into something a bit more special. Rally jumps are safe bet as this image proves. Sadly for Andreas and Mikko rally in Spain was not as smooth as the tarmac on day one and two, but if it’s any consolation, they helped creating some stunning images. Well done. 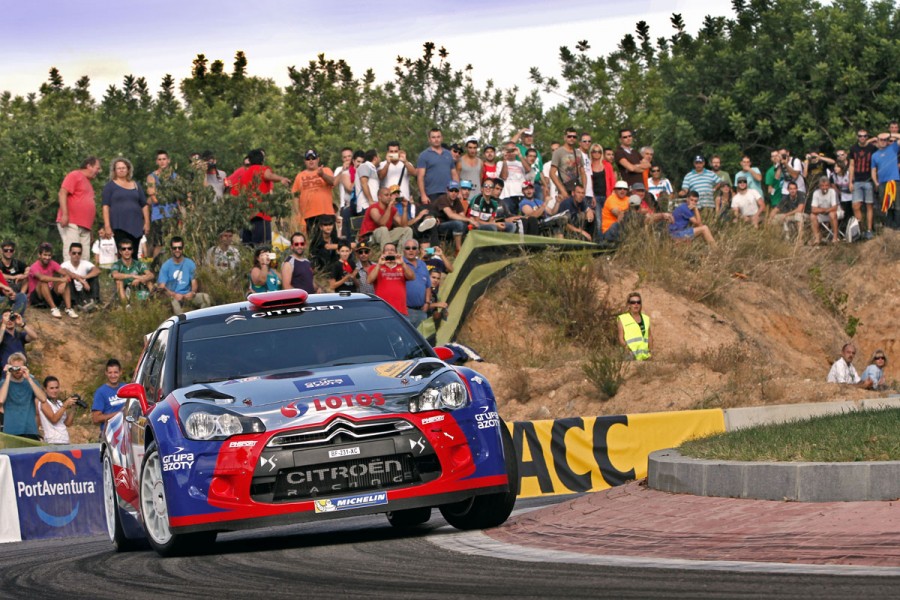 Robert Kubica, WRC2 champion and the guy who is never happy about his performance, always questioning his abilities and forcing himself to improve. Even though tarmac is his natural habitat, in Spain he proved once again how quickly he adapted to gravel. This photo is another example of classic angles and elements and I simply love it. I really enjoy the angle and framing, further emphasized by the reactions from the spectators as well as the angle of the wheels, working nicely with the frontal view on the car.