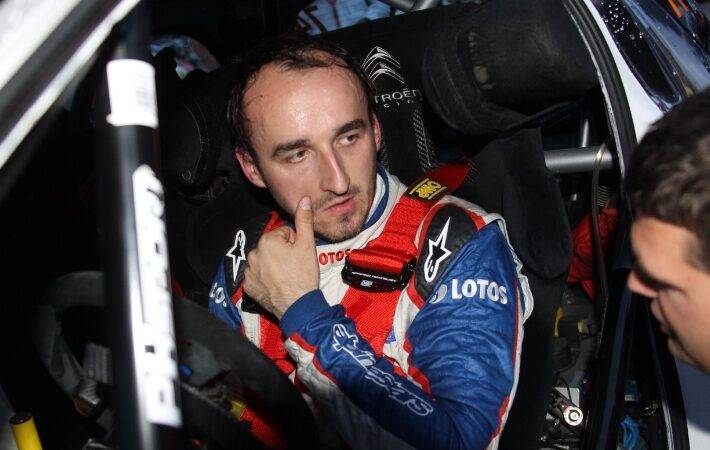 In the end, it seems there was no drama or issues of any kind to begin with, and I am very happy to say that. We kind of expected this alleged complaint against the system Robert Kubica uses in his car was not actually a complaint, but rather a formal check with the FIA that the system is in line with the regulations and voted exceptions and that it does not offer unfair advantage. Volkswagen Motorsport merely asked for the confirmation and since the system got the green light from the concerned parties, Robert is free to continue his preparation for the next year.

According to Rallye Magazin, Volkswagen Motorsport principal Jost Capito issued a request to FIA regarding Kubica’s paddle shifter. Since the system is essentially identical to the one used in the Citroën DS3 RRC Kubica used to clinch the 2013 WRC2 title, FIA’s confirmation is just a formal matter.

It sounded silly in the first place to even think that a team could be complaining about the system which was already in use in the FIA sanctioned series. It is their right to question and verify, though, and that’s exactly what they did. But because only bits and pieces of the actual facts made it out to public, some people obviously concluded that Volkswagen protested the system.

Hopefully, in the next couple of days we’ll learn more about whether this is the end of this particular story or not.