Video: Hyundai i20 WRC & Thierry Neuville against the… end of the world? 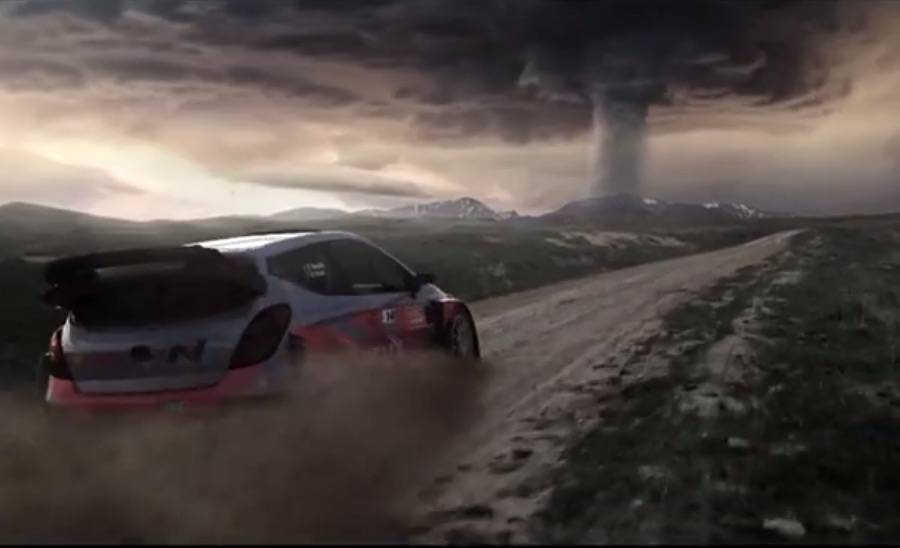 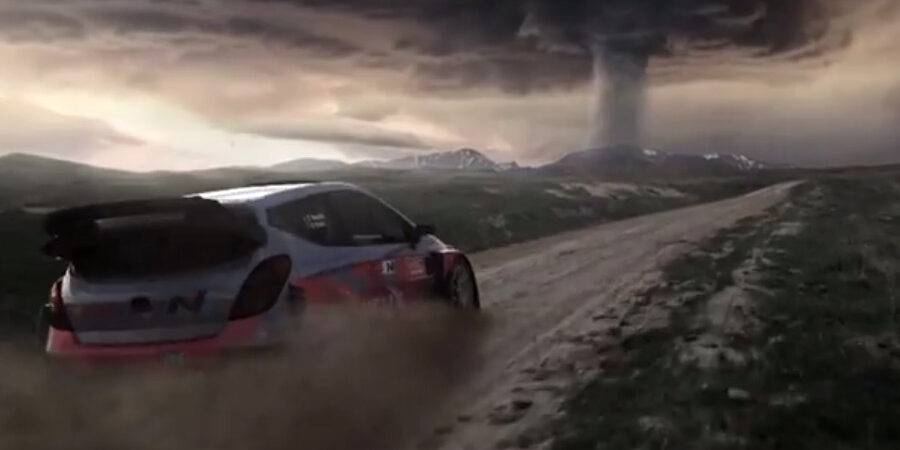 I will never look at driving around Europe the same way after watching the latest video feature from Hyundai Motorsport. What used to be a lengthy but otherwise unremarkable trip from wherever in Europe you are to the south of France, is now, I dunno, a battle for survival. And it’s not even about the trucks on the Italian highways or the German traffic jams. According to Hyundai Motorsport, there are certain… things out there. Things you wouldn’t believe. Which brings one particular scene from one particular movie to mind… can we expect Thierry Neuville to be all Roy Batty and say things like: “I’ve… seen things you people wouldn’t believe… [laughs]”

What on earth am I talking about? Well, see for yourself and tell me how does this fit your perception of taking your car down to the coast and to Monaco? On a more serious note, I really liked this CGI stunt, it’s well made and has a certain appeal. Because, honestly, WRC is just that badass and epic, even though its stars do not face apocalypse each time they travel across Europe.

Perhaps this video refers to the times when Rallye Monte Carlo did not start from Monaco, but from various capitals around Europe, and there were some pretty remarkable challenges facing the crews as they made their way towards the Principality. Those days are long gone, but the memory lives on. Or perhaps Hyundai wanted to illustrate the size of the challenges they faced when they embarked on this WRC project. Or maybe, just maybe, it’s a well produced, in-your-face, Hollywood-esque take on the adventures that lie ahead.

Now will you stop reading and start watching!