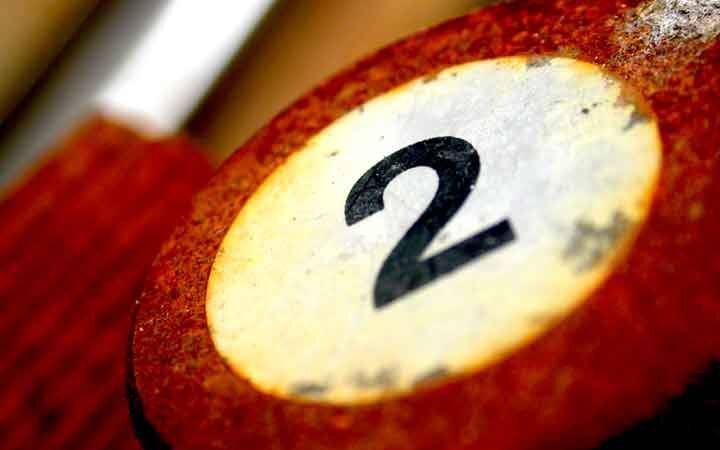 In fact, I’m kinda late to my own birthday here, but it was a bit of a tricky thing back then, launching my first proper website based on WordPress, so even though “officially” first posts show January 13th as the birthday of World Rally Blog, if I remember correctly, the thing properly took off two days later, meaning January 15th. Two years, hey, it’s not 10 or 20, but woo, two years of keeping this site alive and updated on a more or less regular basis. I do feel kind of proud but also very humbled by the amount of feedback and response I receive on daily basis from people all over the world, people I never met or spoke to before. You guys are fantastic! The WRC community embraced this site and made me feel right at home and I am very thankful to everybody who ever contacted me, criticized me, yelled at me, laughed at or with me, it was all a great fun and a pretty epic journey so far.

World Rally Blog started in a very dramatic days of early 2012 and I think dramas of those weeks and days inspired me to start this project. In the meantime World Rally Championship went from bad to good and into awesome which 2014 is going to be, I know it. Days from now we’ll joing WRC Live once again (if you’re at home) or thousands of fans out on the stages and once again WRC will enchant us with its magic. I am really looking forward to this season and I am even more excited because I get to share it all with you, lovely people.

I love you all and I hope you’ll have me around for years to come. Now bring on the 2014 WRC!