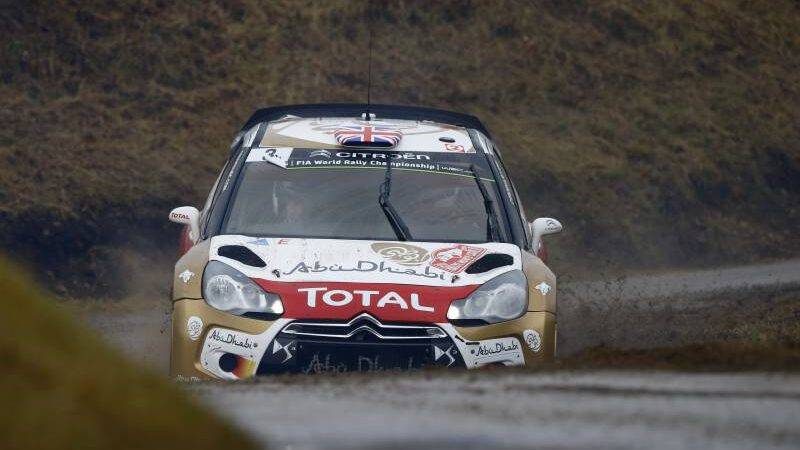 What a stage! And it was on live TV. Let me repeat that one more time. We got to see the second run of the 50 km monster of a stage live on TV. Not all of us did, though, only the people in countries which are lucky enough to have broadcasters with WRC deals for this year. And up until few minutes before the SS 9 went live I had no idea I live in one such country. The live thing was great, finally, at long last…

Stage, however. Sebastien Ogier stormed through to grab the lead from Bryan Bouffier and there was no stopping him. He Ogiered his way to the top and took no prisoners. Ogier was not only able to catch Bouffier up, but he also put 11 seconds between them. I’d like to believe it’s still far from over – 11 seconds is nothing really, especially seeing that Bouffier lost the lead due to a spin and time lost while he was recovering from that. He wasn’t slow!

Kris Meeke will be utterly bored for the rest of the event after Robert Kubica went off on this stage, sliding into a ditch and unable to crawl back to the road. Sad end and shame it had to come to this – the battle of the aces was epic, but that’s why we love rally so much. Kubica made his mark and I won’t even try to reiterate some of the facts concerning his WRC career. What WRC career? Exactly!