Dani fastest on shakedown, sign of (good) things to come? 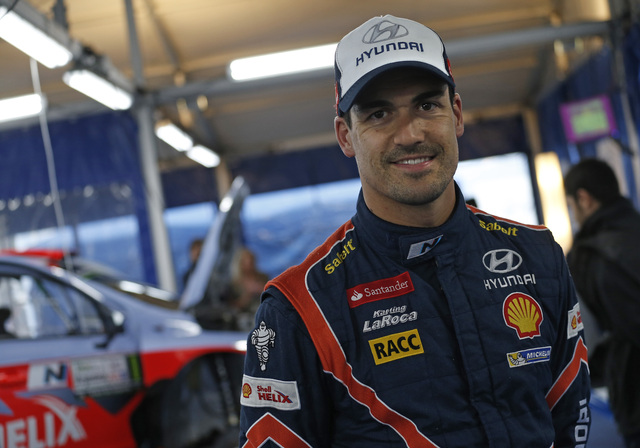 Certainly I hope so. He was drafted in following strong performances this year (and following the fans requests) and so far he is really on the ball. It’s a little over 30 minutes before the start of the first special, or should I say super special stage in Argentina and soon enough Dani and the rest of the field will jump into action. Of course, I’ll be keeping my eyes on all of them, but few drivers will be under specially special scrutiny. Mads Ostberg, who claims to be faster than ever before after adopting the “Loeb driving style” also known as the only style there is if you want to be fast in Citroën DS3 WRC. There is also Robert Kubica, who promises to be more careful this time. Kris Meeke says he is done with bad moves and rotten luck, so let’s see how that plays out. And of course, Dani Sordo, one of Hyundai drivers trying to earn his spot in the WRC.