Juho’s i20 WRC: “I reject your straight line and substitute my own” 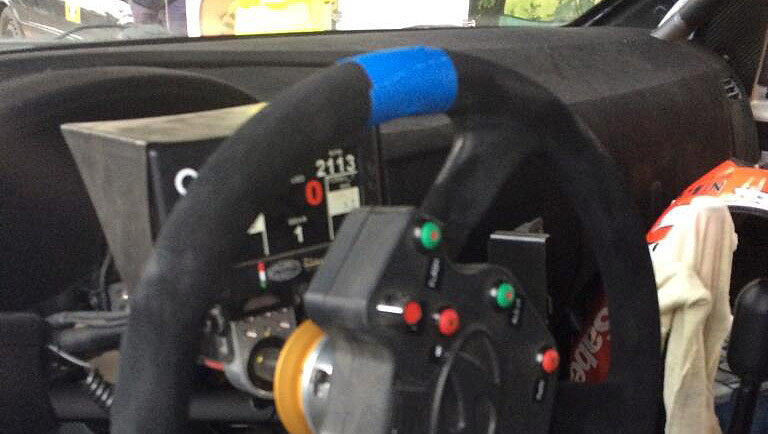 Sometimes steering wheels have a mind of their own, sometimes they reject your perception of what the straight line is all about and substitute their own. Sometimes all that happens in the special stage and when it does, it helps to mark the real alignment. That’s exactly what Juho Hanninen did in Poland when his Hyundai i20 WRC started acting funny.

Steering problems for @JuhoWRC this afternoon. The blue tape at the top is when the wheels are straight! pic.twitter.com/u9jwMsaDtG