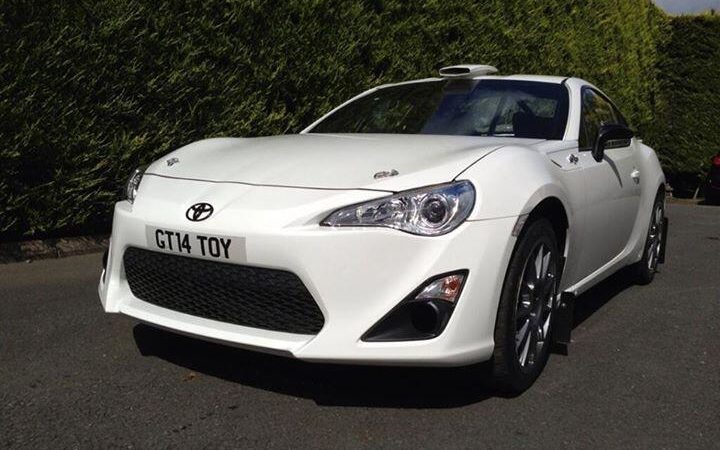 For once, I will let pictures do the talking. Toyota GT86 in what looks like a very convincing rally guise. Is this the long awaited CS-R3 version of the car, the one Toyota Motorsport is teasing us about for a while now? According to this tweet by Daniel Joachim, yes, yes it is. Even though it looks like it’s sporting a UK formatted licence plate and the steering wheel is also on the “wrong” side, but perhaps that’s why it was all kept in secret! Maybe we just don’t have all the info.

Even if this maybe isn’t (is it?) the genuine Toyota Motorsport GmbH built CS-R3 version of the GT86, it’s still a nice looking rally car and a pretty good indication of what the final thing will look like. In the end, with all the looks discussion aside, the most important thing is, will it rally? Oh it will, it most definitely will.

Edit: the answer to, well not the meaning of life, the universe and everything but to the question presented in the title of this post, is: no.

More about the GT86 CS-R3, officially, can be found in an earlier post, here.