No changes in Volkswagen Motorsport’s lineup for 2015 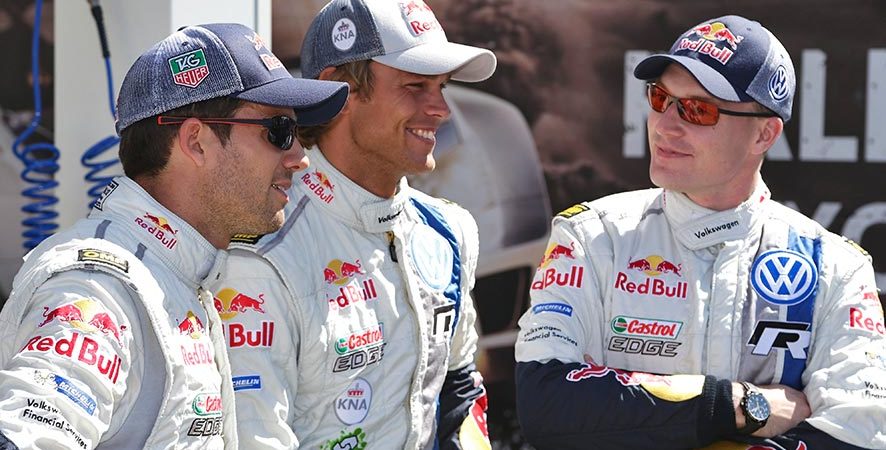 Whether the rumours claiming big conflicts between Sebastien Ogier and Volkswagen Motorsport were true or not, they’re all history now. German team confirmed their line-up for 2015 and (drumroll) there are no changes. Volkswagen managed to secure the services of both 2014 title contenders; Sebastien Ogier and Jari-Matti Latvala together with Andreas Mikkelsen.

“We have the top three rally drivers in the world under contract and I am delighted that we have been able to extend these partnerships,” said Volkswagen Motorsport Director Jost Capito. “The three of them and their respective co-drivers are an indispensable part of the incredible success achieved by Volkswagen in the World Rally Championship and we firmly believe that we can continue to rack up the successes with this team set-up in the next few years.”