Title being decided prior to Wales could be a good thing 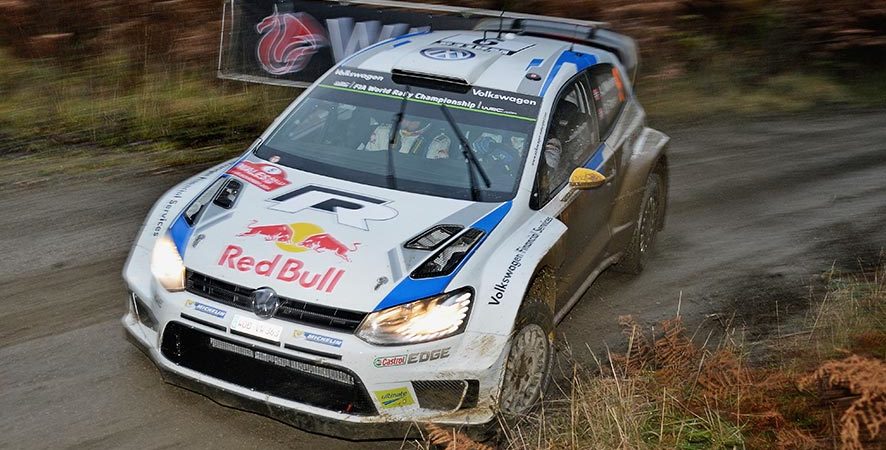 Why is it so bad if the race for the drivers’ title is over before the final event of the year? Yes, the uberexciting fight till the very end is nice and all, but is it really such a tragedy if we have both titles settled before the Wales Rally GB? Of course it’s not, and I’m not suggesting anyone is, well, suggesting it is, but there’s always this romantic nostalgia going around, “oh that year was fantastic, we had no idea who would be champion till the very end”. Such finales are great, no doubt, but do we really need this kind of tension in the WRC, on top of the fact that WRC already is very tense and unpredictable. Put simply, I am not sure I would be able to take the amount of nerves going into the final stages, with two or more possible winners and future Champions. I WOULD NOT BE ABLE TO TAKE IT.

Having both titles resolved before Wales has another potential benefit, but this one is up to drivers and teams. Just think, they have nothing to worry about, unless in some season there are still fights going on for lower spots in the championship, which means they should, potentially, be able to push as hard as they like. Or dare. OF course, those that never push and rarely score will probably chicken out of such oportunity, but for the rest of them, it’s like “go out and, for once, drive this thing the way it’s meant to be driven.”

I am not saying drivers would not be pushing as hard as they possibly can even if they were fighting for the title, but there is always that 1%, give or take a few, that thought or bringing the car back home safe and in one piece. Because points, because title. They’re maybe pushing, but there must be a reserve, a backthought, a mental brake, a missing PSI in turbo…

But, as we all very well know, drivers will just say they were pushing like hell whenever you ask them, so that’s that. I do hope they’ll provide one hell of a show in Wales this weekend, to put 2014 season to rest with a proper turbo bang. Gloves are off, boys, show them what you’ve got!